Your adventures in the recently released Elder Scrolls Online: Morrowind might have just begun, but that’s not stopping the team at ZeniMax Online Studios from bringing you even more great content. During the Bethesda E3 2017 Showcase, the Horns of the Reach and the Clockwork City DLC game packs were both teased, giving players just a quick glimpse into the future of ESO. Horns of the Reach will be coming in August and Clockwork City will follow later this year.

Horns of the Reach

Horns of the Reach will introduce two new dungeons (Bloodroot Forge and Falkreath Hold), and is packed full of excitement to keep your adventure rolling. This DLC game pack will also include new items, monster masks and achievements. You’ll be able to grab Horns of the Reach via the in-game Crown Store. 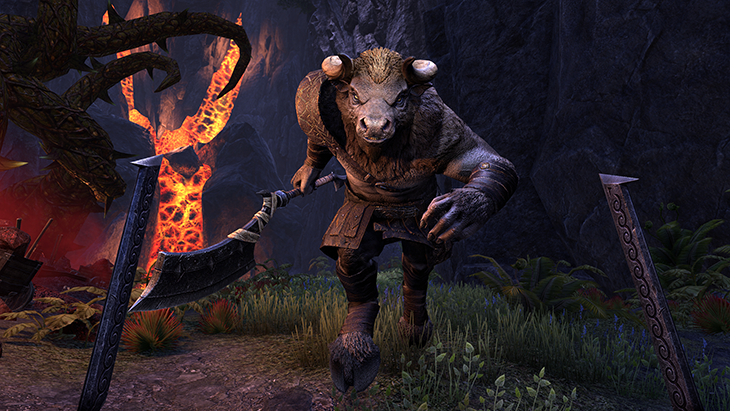 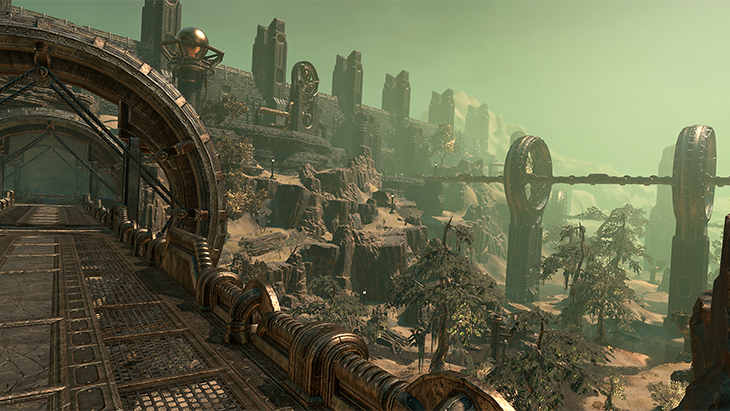