HOWFIX.NET»News»Xiaomi»Xiaomi Civi will offer a 108 megapixel camera from Samsung

Xiaomi Civi will offer a 108 megapixel camera from Samsung

The Xiaomi brand may introduce the Xiaomi Civi line. It will replace the Mi CC and give a cool 108 MP camera from Samsung. That said, the rest of the stuffing might upset gamers. 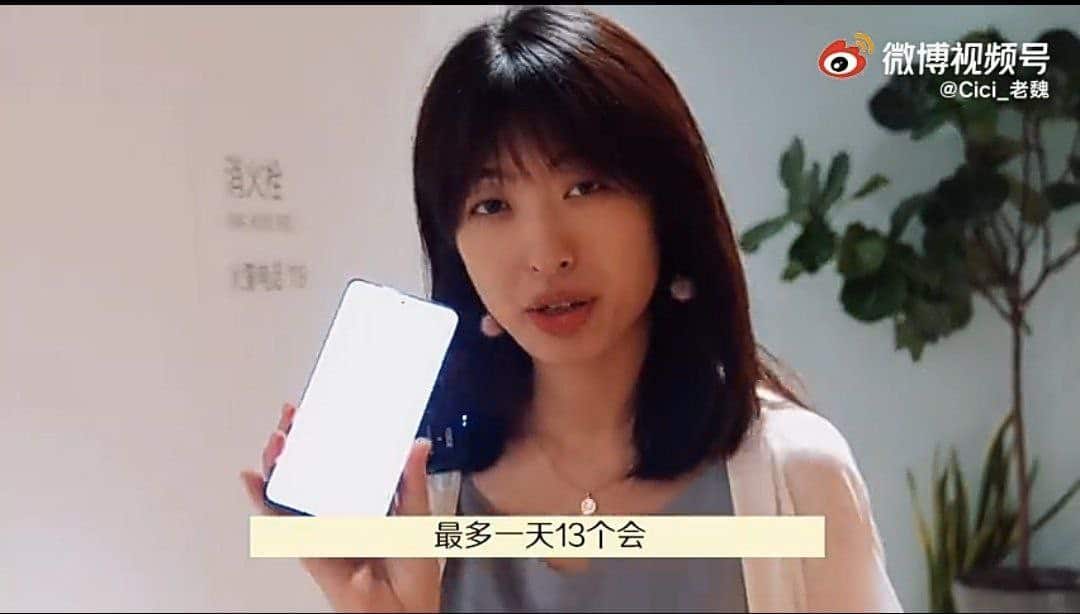 A few days ago, Xiaomi released a teaser of a new line of smartphones, the Xiaomi Civi. They will be presented to the public on September 27th, but now we have information from insiders. They say that the Civi will replace the line Mi CC, and the emphasis will be on the female audience. That is, the entire budget will go to the appearance and camera.

If insiders are to be believed, the Xiaomi Civi will have a 108 megapixel prime lens. It will be ISOCELL HM3, which now stands in the Samsung Galaxy S21 Ultra. As for the chipset, things are not so rosy: tipsters hint at the Dimensity 1200. Although it is the most powerful processor from MediaTek (according to the rating with AnTuTu), it is still weaker than the Snapdragon 888. We expect the Xiaomi Civi to cost less than the same Galaxy S21 Ultra, but there is a chance that it will be released only for the Middle Kingdom.