HOWFIX.NET»Computer»How to connect Xbox One controller via Bluetooth?

How to connect Xbox One controller via Bluetooth?

The latest version of the controller Xbox One, which comes with the Xbox One S console and the upcoming One X, got a Bluetooth, which is incredibly pleased many fans of this accessory. Microsoft finally decided to complement the functionality of the Bluetooth-enabled controller with the old wireless Xbox connection technology, so that Windows users can connect the controller from the Xbox One without any additional dongles. Let’s see how to connect this accessory to your laptop or desktop computer equipped with Bluetooth-adapter. 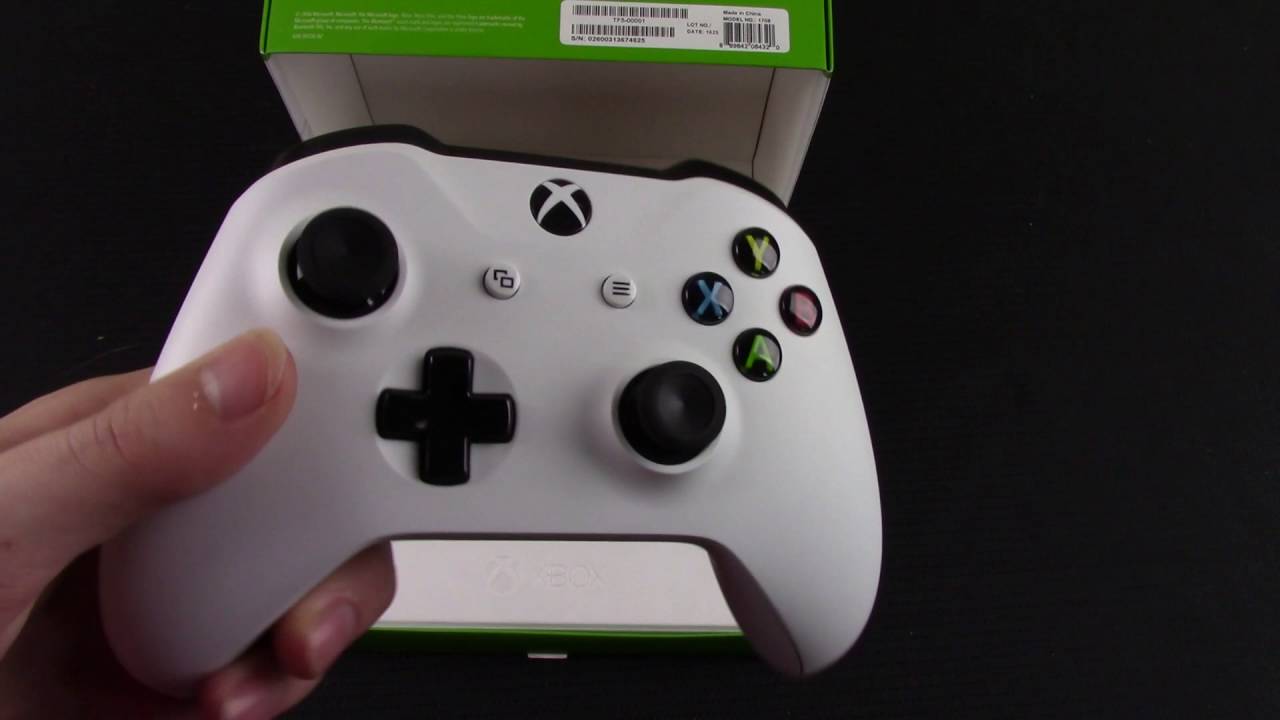 First of all, you need to determine which model is your controller from Xbox One: the older model or the updated one. To distinguish them is incredibly simple: in the new controller design, the Xbox button is covered in the same type of plastic as the face buttons (for example, A, B, X and Y).

The Xbox button on the older model is covered with the type of plastic that is located on the top of the controller (where there are triggers and bumpers). If it’s even simpler, the new controller model from Xbox One will have Bluetooth, and the old one will not.

If you are the owner of a laptop no older than five years, then there will definitely be such functionality. However, most personal computers are not equipped with Bluetooth. If you have such a computer, you will need to purchase a Bluetooth adapter for it.

Connecting an Xbox One controller to a PC

Connecting an Xbox One controller via Bluetooth is a pretty simple task. In the example, we will use a computer with the operating system Windows 10. However, you can try to connect it to other devices, for example, an Android-based smartphone, but it is unlikely that it will work properly, especially for gaming.

First, make sure that you do not have anything in the room that could interfere with the connection of the controller, for example, the Xbox One console or the Xbox Windows dongle adapter. Turn on the controller from Xbox One by clicking on the Xbox-button in the center of the accessory. Then, press and hold the wireless button on the top of the controller, which is to the left of the charging port. The Xbox button should start blinking at this point.

Go to the settings of your computer. Go to the Devices section. Then go to the tab “Bluetooth and other devices”. Also you can simply call the search string by pressing Windows + S, enter the Bluetooth request into it and select the result.

Once you go to the desired window with the settings, click on the button “Add a Bluetooth or other device.” Then click on Bluetooth again.

Select your Xbox One controller from the list that appears and click on it. The connection must occur automatically. Now you are ready to start playing any video games that are compatible with XInput input. As you can see, this procedure did not represent anything complicated.