HOWFIX.NET»Computer»Double click on a Logitech mouse: reasons and solutions

Double click on a Logitech mouse: reasons and solutions

Many people know about the problem of double-clicking the mouse from the manufacturer A4tech. Due to the poor quality of components, mice often produce a couple of clicks instead of one. However, Logitech mice usually do not have a similar problem. Nevertheless, recently the number of such complaints has increased. At one clicks appear everywhere: on the desktop, in the application. There are those who mark the appearance of double clicks only in games. 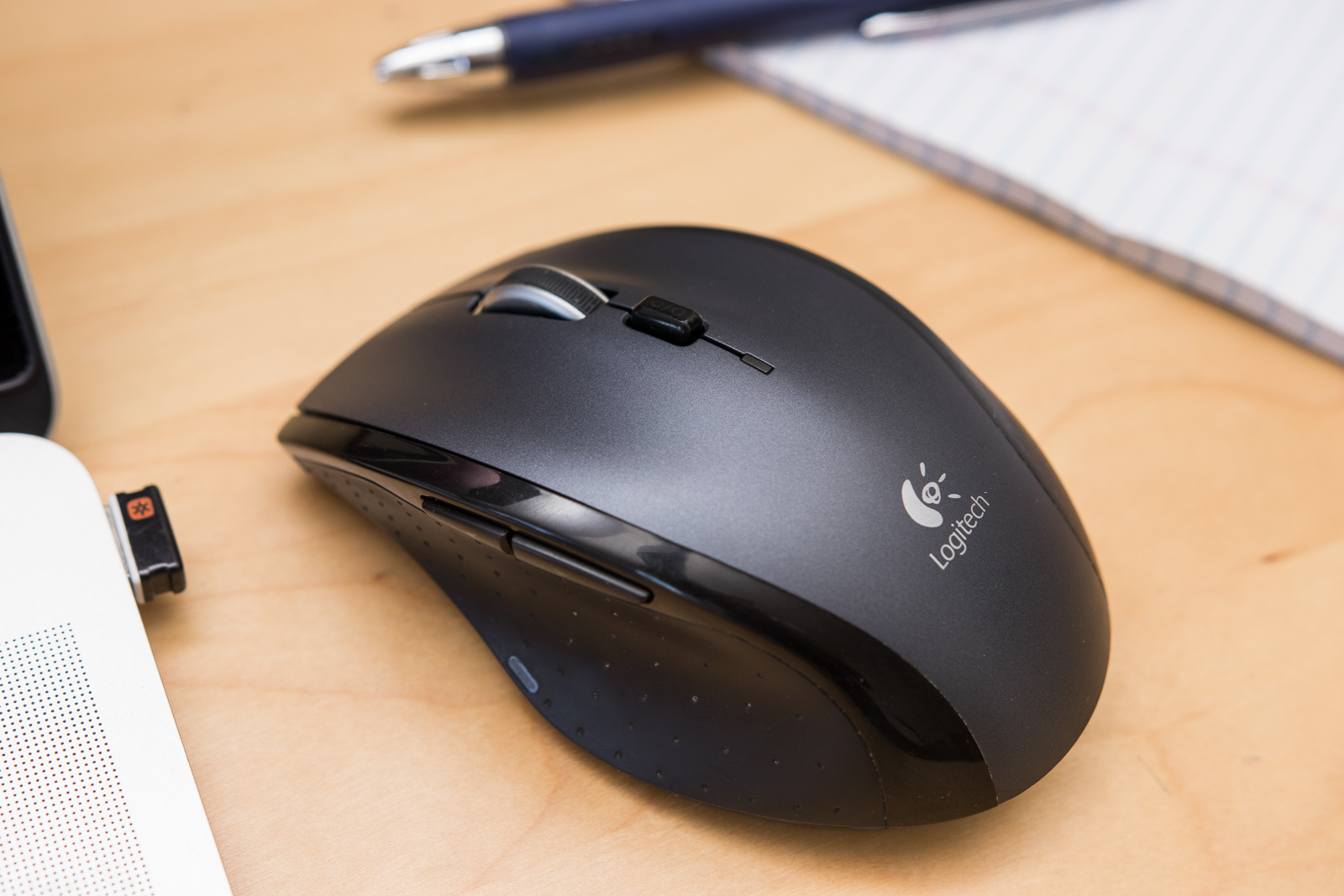 To provoke a problem can:

Paradoxically, but quite often the problem appears in new Logitech mice. The company has officially confirmed that it knows about the problems, and therefore offers options for correcting them.

If there is no working mouse nearby, you can use the Tab button, which will move to the next interface element. Open item is capable of the Enter button.

What do we have to do:

Helped? If the situation has not changed, another manipulation should be carried out.

With the help of the proposed instructions in this section, it is possible to remove the accumulated charge, which prevents the normal operation of the Bluetooth mouse.

Often, problems in Logitech mice cause an outdated, improperly installed, or missing driver. It is worth reinstalling it.

Repair clock button inside the mouse

The meaning of the procedure is to adjust a small metal plate. Over time, it loses its elasticity and bends. If earlier it was quickly returning to its place, it now provides only slow returns. Therefore, instead of a single click, it does several. Another likely problem is a broken microcontroller, which drives the whole mechanism.

How to repair a mouse manually: 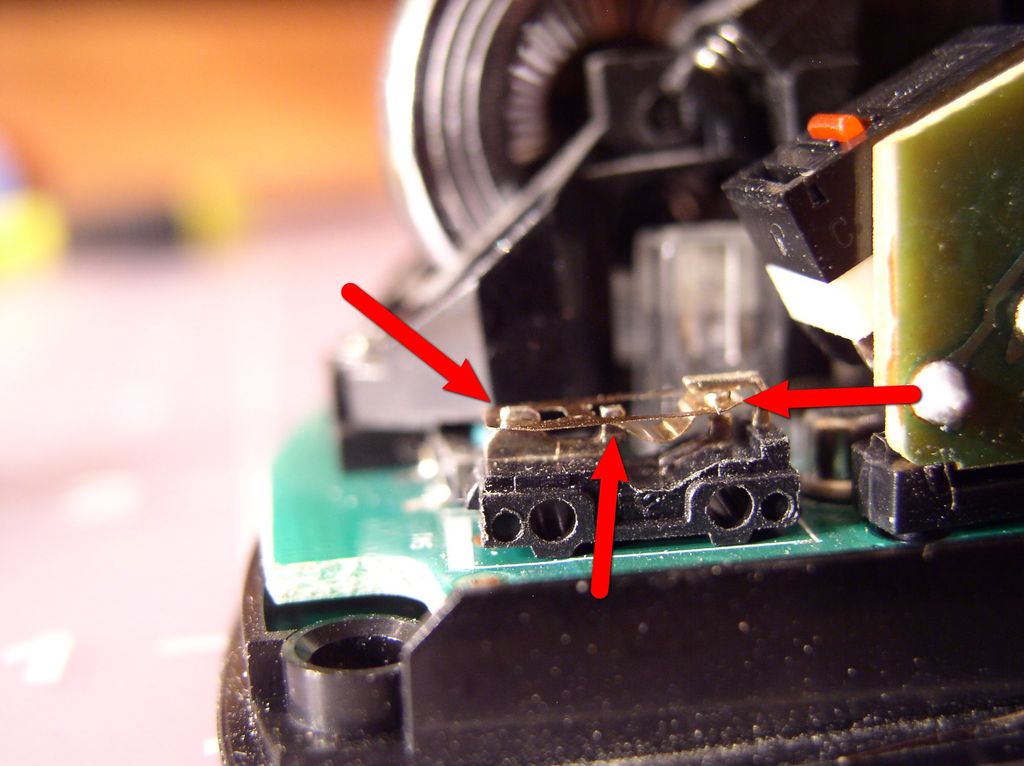 If this does not help or the microcontroller is not folding, you can drive into the Internet its number indicated on the side to buy a new one. Soldering a few contacts is easy, but as a result – a distinct, clear click. The mouse should last at least 1-3 years, depending on the activity of use.

Logitech mouse is not so cheap to throw it away when double clicks appear. Almost always everything can be repaired independently without large financial and time costs.