How to Fix Missing Network Adapters In Windows 10

In order to access the Internet, each device requires its own network adapter. In personal computers (or, if more correct, stationary PCs), network adapters (LAN adapters) are often used, which are installed directly into the system unit. In laptops, the same manufacturers build Wi-Fi adapters, through which you can connect to a wireless network, distributed through a router.

In today’s article, we will consider a fairly common problem among many users: the lack of a network adapter in the Device Manager. The problem will be described both for owners of personal computers, and for laptops. First, let’s look at Wi-Fi adapters installed in laptops. 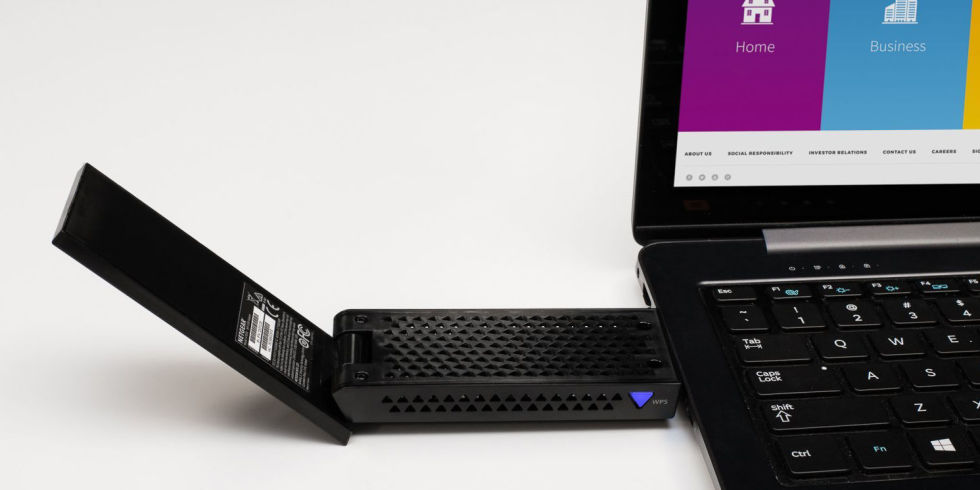 So, one of the most important advantages of laptops is the ability to connect to a wireless network through a Wi-Fi adapter. You can go online from anywhere in the territory on which the router’s signal is propagated. In general, quite convenient. However, sometimes, your Wi-Fi adapter on the laptop may refuse to work, and also disappear from the list of equipment in the Device Manager.

Why did this happen? Well, there could be such a situation for several reasons: the necessary driver is missing in the system, the Wi-Fi adapter is corrupted or there is none at all in the device. Given that we are now discussing such a device as a laptop, the third reason is the least likely (but not impossible, believe). As a result, the following remains: no driver or Wi-Fi adapter is damaged.

If the Wi-Fi adapter is OK, then it should appear in the “Network Adapters” section, after which you can use it normally to connect to a wireless network and access the Internet. Well, if after the installation of the driver you need, the situation has not changed in any way, then we have bad news for you: the Wi-Fi adapter could be damaged.

Note: we remind you that the Wi-Fi adapter should also be activated with a special key combination on the keyboard. Just look at it – and you will immediately understand everything. You need to do this immediately after installing the drivers. If this does not help – contact the service center for an accurate diagnosis of the problem.

Let’s now consider a situation in which there is no network adapter (LAN adapter) in the Device Manager on the desktop computer. The problem is somewhat different, but it is still quite similar. First, let’s check that the problem is not the missing drivers: go to Device Manager and take a good look at the “Unknown Devices” section for your LAN adapter. If it’s there, try installing the appropriate drivers for it.

If after installing the drivers nothing has changed with the LAN adapter – it is probably damaged. You can open your system unit and inspect it (it can be built into the motherboard). Having found nothing – and having tried everything that can be done – you have two ways: to take the LAN adapter (or the system unit) to those. service to inspect or buy another LAN adapter and replace the old one. Alternatively, you can also buy an external USB-to-LAN adapter.

Frankly, it’s unlikely that you will be able to determine on your own why the network adapter in your computer has ceased to be defined and worked, since this is a rather difficult dilemma. It is simply impossible to take into account everything, so we recommend that you contact the technical specialists.