It makes no sense to argue which OS is better – Windows or macOS. It is better to try both yourself and decide on the basis of their personal experience. Fortunately, installing Windows on a Mac does not require specialization.

From the very beginning, Apple computers were positioned as an alternative, new way, regarding equipment from other manufacturers. The company even installed its own production processors in a PC and in every way demonstrated the exclusivity of such products. However, in 2006, the Booth Camp utility debuted, which allows Windows to run on top of macOS, and a year earlier, Apple began using Intel processors on its PCs. It is worth noting that the use of virtualization technology (with the help of special programs) made Windows on an Apple computer even earlier.

What you need (drive, image, etc.)

There are the following requirements:

What is Boot Camp?

The Apple utility, which allows you to install Windows. After, when the computer starts, the user selects which system to boot – macOS or Windows. All external equipment will work normally under any OS. She is provided with all available computer resources. The program is free and is included in the MacOS system – just go to the “Utilities” section in the “Programs” section and find the “Boot Camp Assistant” there.

How to install Windows on Mac using Boot Camp?

We must act according to the following algorithm:

It involves the installation of a special application – a virtual machine. Through it, you can run almost any OS. For example, with its help it is easy to play a mobile game for Android on a computer – a meaningless idea, but the main thing is that there is such an opportunity.

In our case, virtualization is allowed to use Windows as a separate macOS application. That is, a third-party operating system will be launched in the virtual machine window, but it will be possible to work with Apple programs. 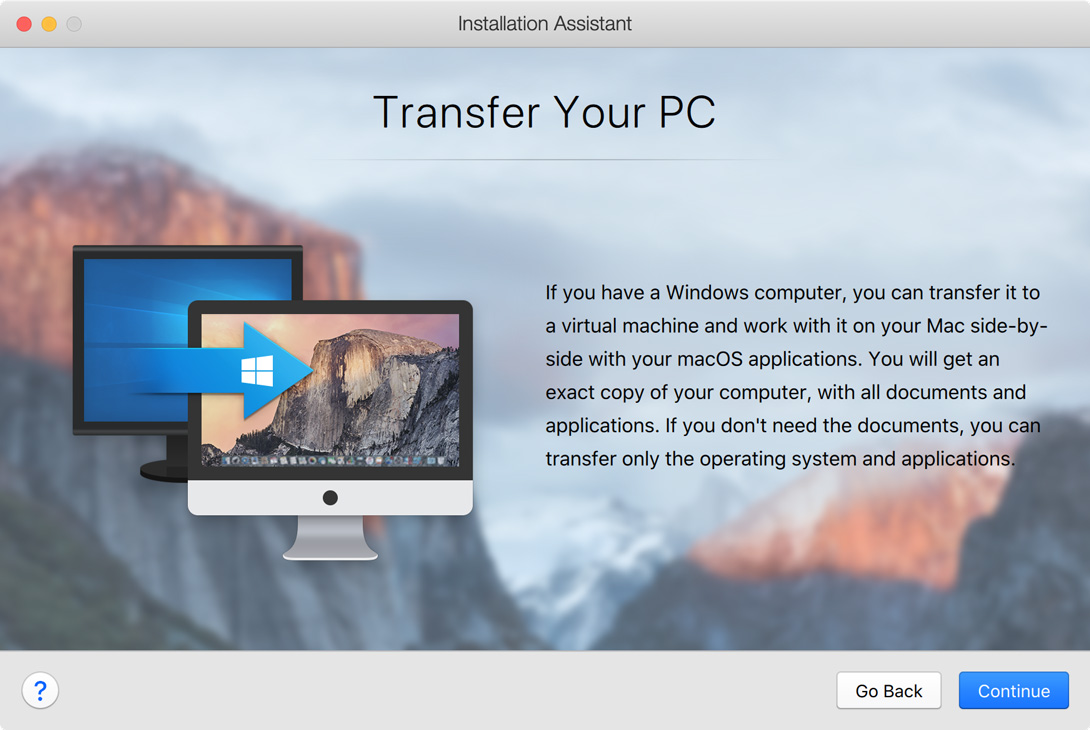 This is a paid application, but there is a trial version for 14 days. After downloading , installing and running, proceed by the following algorithm:

If necessary, you can change the settings of the Windows virtual machine. To do this, simply click on the gear icon in the “Parallels Desktop Control Center” – there will be many options. For example, you can allocate a virtual machine more RAM. 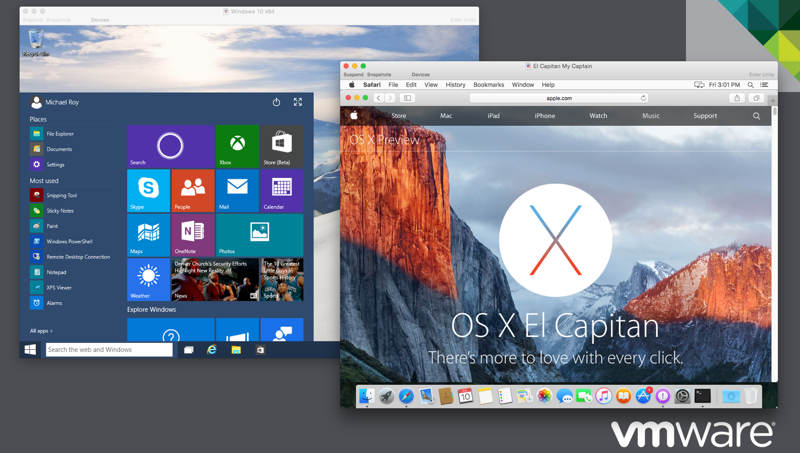 You also need to pay for this program, but the trial version works for 30 days when registering an account. After downloading and installing the application, do the following: 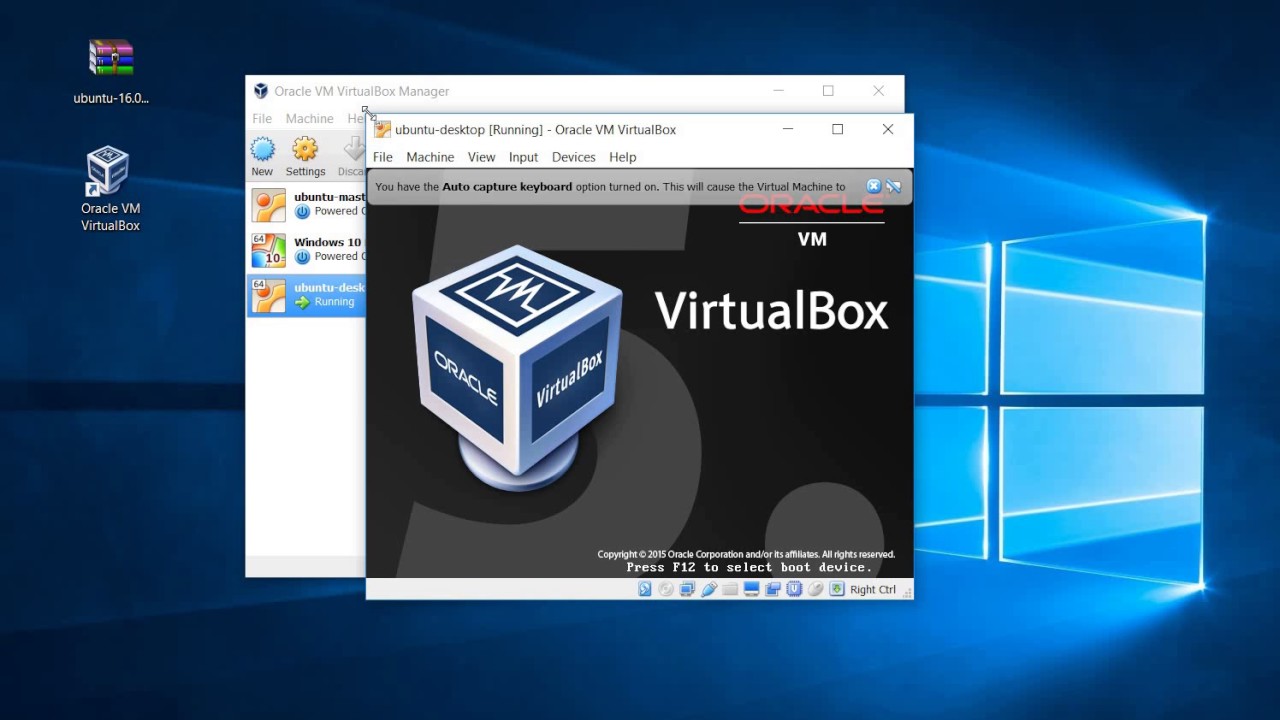 You can install Windows 10 on Mac OS on Virtualbox. The benefit is a free virtual machine. After downloading , installing and running, proceed as follows:

This combination is possible if you have Parallels Desktop and two conditions are met:

The key role is played by the correct sequence of operations. First you need to have Windows installed via BootCamp, and only then you need to create a virtual machine.

Advantages and disadvantages of all methods

Regarding Boot Camp, the following features are important:

Virtualization technologies have the following characteristics:

The combination of virtualization and Boot Camp is characterized by the following nuances:

The current situation when a man plays a Windows-based game for a macbook was impossible to imagine 15 years ago. Time flies and fewer barriers to using the most diverse software for any platform. Installing Windows on the Mac, as well as the reverse procedure, does not take much time and allows you to experience all the delights of multiplatform.