If the computer is slow and in the Processes tab in the Task Manager, you see that one or more processes svchost.exe will load the processor 100%, then this is a solvable problem. It is typical for Windows 7, but it can sometimes appear in newer versions of the OS.

With it, the system loads the components stored in dynamic dll-libraries. This appeared in Windows 7 and it is here that the process most often slows down the PC significantly.

How do I fix an error with svchost.exe? 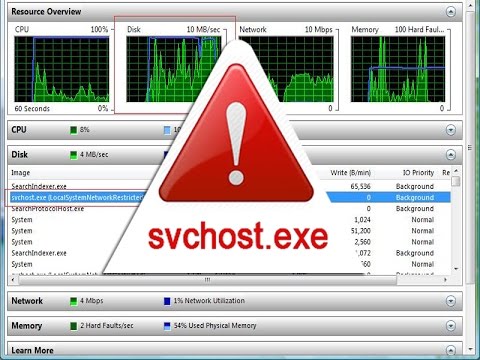 First, check that all Windows updates are installed – sometimes svchost.exe overloads are caused by the fact that not all updates were downloaded, and the OS cyclically “returns” to them. If it does not help, then do the following.