Not so long ago, Rockstar Games released a «The Diamond Casino & Resort» — a new update for GTA Online. Many players were terribly happy, because they waited so many years for the Grand opening of the casino in Los Santos. However, instead of the countless joy they waited for a slight disappointment: in the new update there is a decent amount of bugs.

But do not worry: the developers of Rockstar today released a patch under version 1.0.1737.0 for GTA Online, which eliminates most of the problems with the update «The Diamond Casino & Resort». The weight of the patch is 317.6 megabytes. Make sure that your game is updated to the latest version, especially if you are not lucky enough to stumble upon certain bugs in the update. 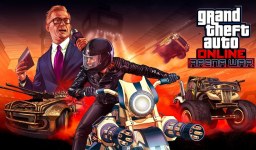 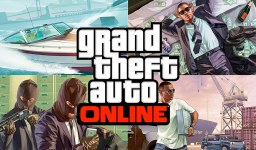