Cuphead is a game for the Xbox One console and PC, which was released on September 29, and it is one of the most difficult games this year. In this stylized animation of the 30s game, users take control of Capehead, who is trying to repay the debt to the Devil.

This sidescroller basically consists of battles with the Bosses, the souls of which you will collect for the Devil. Maybe this game seems easy at first sight, but Cuphead is sometimes merciless to the mistakes of the players. Let’s look at 10 tips and tips that will make your stay in the Cuphead a bit more bearable.

In Cuphead, players can collect Coins that are used to purchase new weapons and abilities. However, this currency is extremely rare, so always select Coins if you see them on the screen. At the levels you can find 5 coins. Keep in mind that these coins will be available for use only when you completely pass the level. Coins can be used to purchase new weapons and abilities that will give you a significant advantage during the battles with the Bosses. You can also find hidden coins in the Hub world, so constantly scour every available angle. 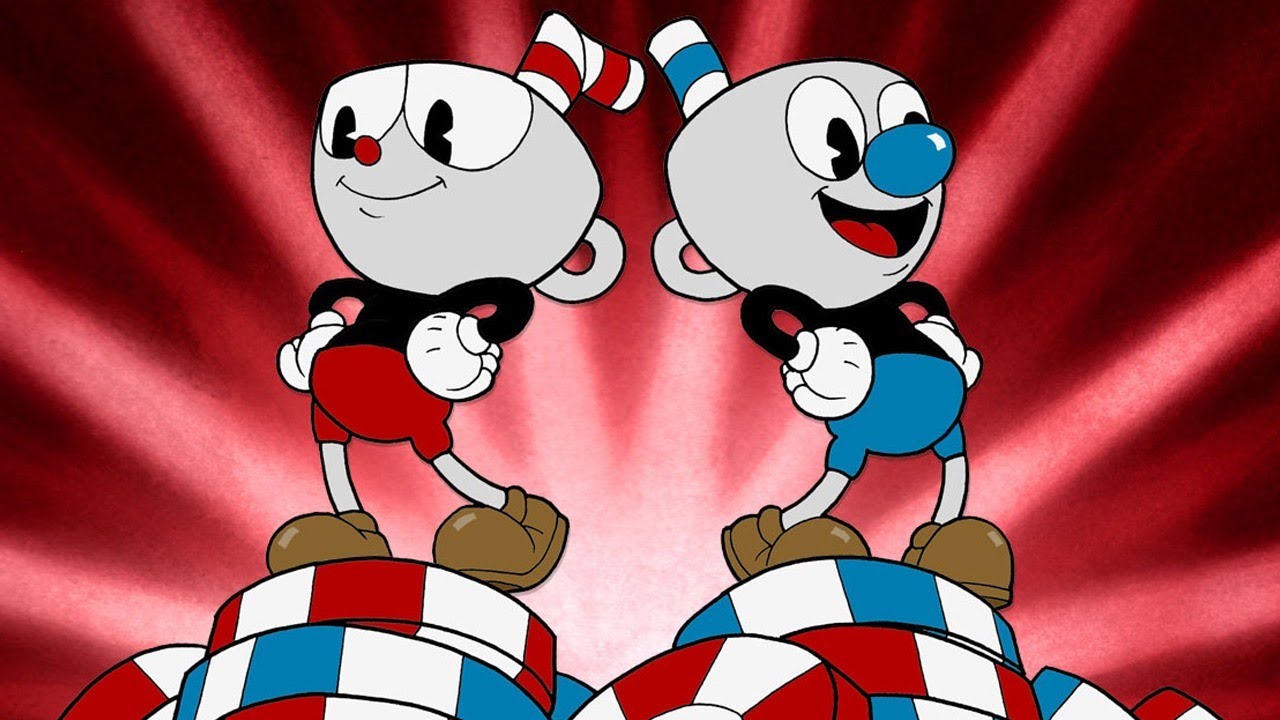 Parrying is one of the mechanics in Cuphead, which is definitely needed to complete the game. This ability allows players to fend off special attacks in order not to get damage and climb the screen higher. To parry, click on the Leap button, and then click on the Jump again before the pink part touches you. You will need to unconditionally learn to fend off, as the Third World bosses will give you a decent shit without this skill.

Buy the Spred as soon as possible

In Cuphead, there are six additional weapons for the CAPHAD that you can unlock. Each of them significantly changes the style of your game and approach to battles. Although all of these cannons are good in their own way, we recommend that you first purchase the Spread Potion. This weapon shoots at a fairly short distance, but it has a huge scatter and the same huge damage. The game has a bunch of Bosses, to which you can come near and shoot this way.

Learn your advantages on a level

The bosses in Cuphead are quite complex. However, you can easily defeat some of them by using their so-called blind zones, in which they can not get you. Bosses such as Wally Warbles can not hurt you if you are in the corners of the screen while they are shooting their eggs. The geography of the level is just as important as the Boss himself, so carefully analyze the level during the battle. You can sometimes try to fight with Boss a couple of three rauds to see all his attacks. You have an unlimited number of lives in Cuphead, so why not use it to the fullest.

Do not buy an additional Heart

In Cuphead, you in the arsenal will have the opportunity to receive three strikes on yourself, after which you will go to the forefathers. Since the hearts in the game are burned just before our eyes, buying an additional heart in the store is an extremely tempting idea. However, the downside is that after purchasing an additional heart your damage will be reduced, which means that battles with Bosses will become more difficult. You really do not need to buy an extra heart. Remember, the purchase of the fourth and fifth additional Hearts will take away from you the opportunity to acquire another ability, since all slots will be occupied.

While you are studying the world of Cuphead, make sure that you talk to all the NPCs on your way. Some of them will give you advice, and some will even be able to give you gold for doing some special action. In Cuphead there is a huge amount of NPC, so try to talk with them with everyone. Remember, some NPC dialogs will change after passing a certain level, the Boss or the island. Make sure that you return back and talk to all the missing NPCs so as not to miss any additional reward.

Learn how to switch weapons

Defeating any Boss in Cuphead with standard weapons is a very real challenge, but we do not recommend that you ignore the other six types of weapons. Despite the fact that Spread is the best weapon in the game, players also need to look at other available options. Some sections of the game are much easier to navigate with a certain weapon. If you understand that you can not pass a certain level, then try to change your weapons.

There are six abilities in Cuphead, but one of them stands out among the other five – Dash with invulnerability. This ability will allow you to evade enemy attacks, but you will also be invulnerable. This allows players to move around the level without any problems. However, other abilities in Cuphead will also be useful to you, and perhaps you will give preference to something else.

Take a rest from the game

The following advice seems to you rather banal, but we still voice it: Cuphead – this is a rather complex and, at times, brutal game. At first, you will often die, and this leads to frustration. Games should be fun, don’t you think so? If you feel that Cuphead is starting to irritate you more than amuse you, then leave it for another time. Think, maybe you should try using a different weapon or ability?