The Evil Within 2 Guide: craft system and weapon upgrades

Crafting has always been a pretty interesting mechanics in games. If you use it correctly, then for the game it will be a bold plus. Actually, in the gaming industry there are already a lot of games, the gameplay of which was significantly improved by the craft system. The Evil Within 2 also has a good crafting system, which is used in full during the game process. In this guide for The Evil Within 2, we show you how you can use the crafting system in the game with maximum efficiency. 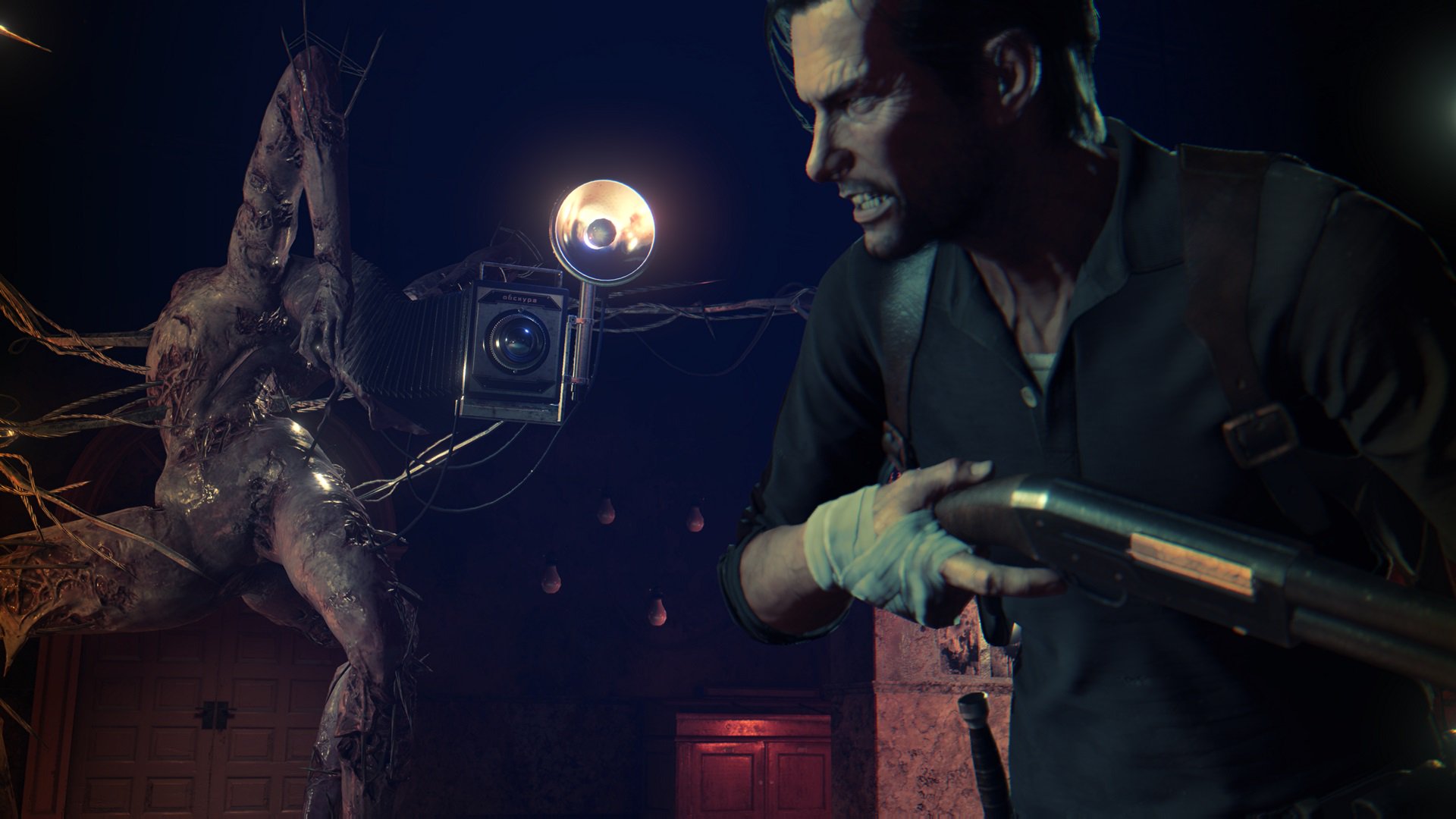 Crafting in The Evil Within 2

Your Workbench is responsible for the crafting system and can be used to create ammunition for each weapon in your inventory. You can also create bolts for your Crossbow, medical syringes, first aid kits using the healing herbs that you will find during the game. Remember that all ammunition in the game, with the exception of Harpoon, requires for its creation Gunpowder, which can also be found in the open world during his research.

Weapon upgrades in The Evil Within 2

The weapons that you find in the game can be improved for battles with other enemies in the future: they will become stronger and stronger over time. You have the opportunity to improve for each weapon Firepower, Store Capacity, Rate of Fire and Recharge Time. Improve these characteristics can be up to a certain limit, and also you will need improved parts of the weapon. However, remember that for opening high-level improvements you will need the relevant parts for this.

Try to increase Firepower for your pistol. Thus, you can get rid of most opponents with two head shots. The improvement for the chance of a critical shot is also very important, so do not forget about it. After that, you can try to improve the Store Capacity, Recharge Time, and in the end leave the Rate of Fire.

When you get access to the Cuts – increase to him first of all Firepower. Then take on the Rate of Fire to quickly deal with the opponents. And finally – the number of cartridges. A sniper rifle does not require a heap of improvements, so you can focus on your combat skills in order to reduce the swinging of the weapon while using the optical sight.

The Evil Within 2 also allows you to improve and create some items in the open world. You can complete the ammunition right during the battle without the help of a workbench. Costs from components are much greater in the field, so you must use this mechanics only in the most extreme cases.

Used for all ammo and bolts for a crossbow. An exception is only Harpoon.

Used to create a shock bolt.

Required to create a harpoon.

Required to create a Smoke Bolt.

Games #The Evil Within 2