Codemaster for many years the life of the series of racing games Dirt can collect around her incredibly huge fan-base. And, quite recently, for all those who like to drive behind the wheel of the car got another part of this franchise – Dirt 4. It has all the same hallmarks of the series as previous games, but only this time, Codemasters was a bit, say, weak project.

If you look at the reviews on Steam, for example, you will see that the players increasingly complain of strange management and graphic design of the game. In General, Codemasters is pretty mediocre project. That’s good they did, as is the technical side of Dirt 4, most aspects of which was made at the proper level.

However, games on PC will contain any problems – except for very rare exceptions. Dirt 4 is not included in these exceptions and players still have something to complain about. For example, some players can’t log in to the service Racenet, the game will crash on levels with rain, problems with the management and other problems which we now consider.

Before you deal with them, we recommend that you first view the system requirements for Dirt 4. I must say that they are quite affordable and many players will be able to run this game on their PC.

As you can see, none of the top iron you need. If you are convinced that your computer is capable of working with Dirt 4, let’s move on to the solutions to the problems with the game itself. 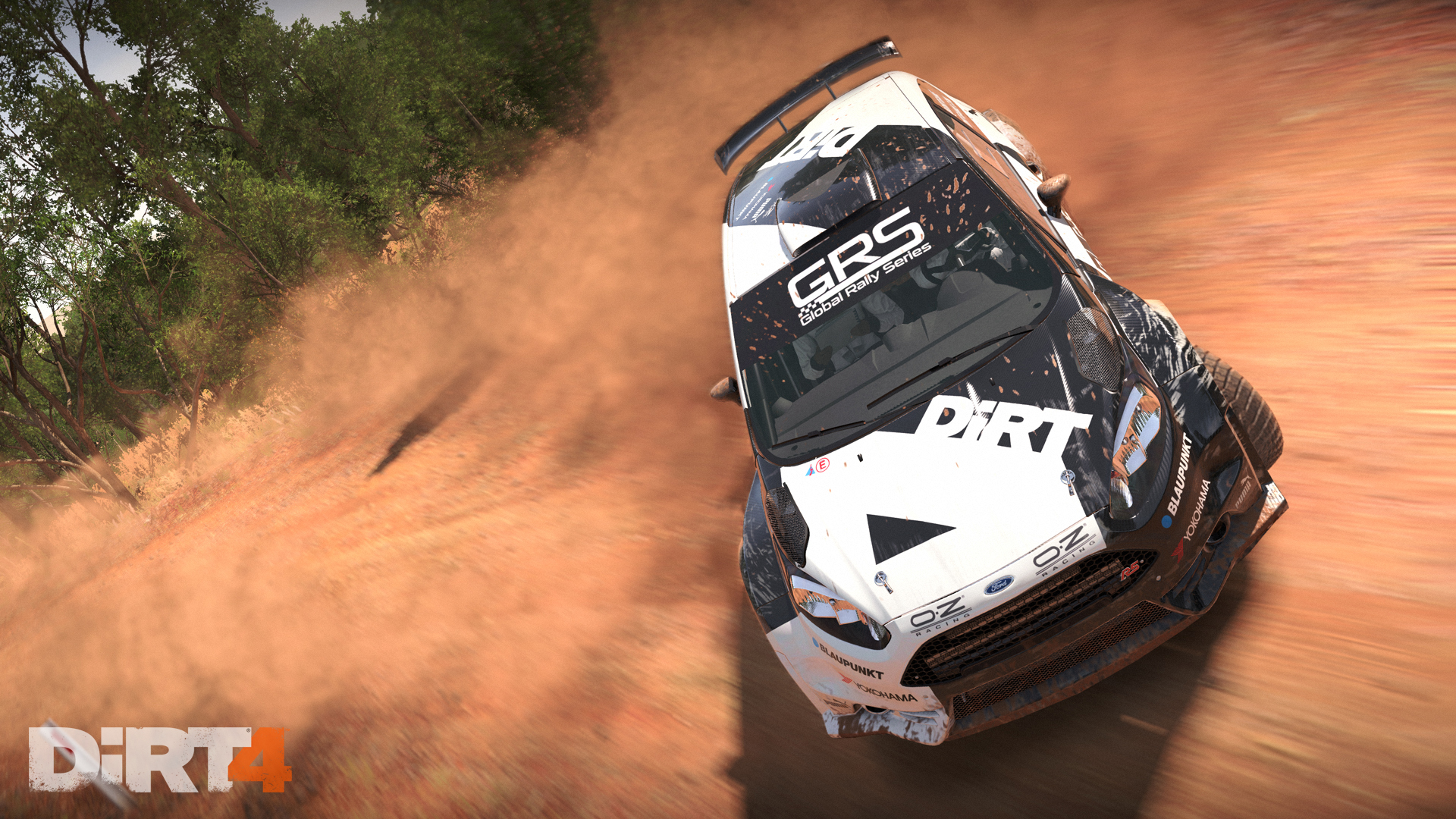 Decision errors, crashes, bugs, and other problems for Dirt 4

Dirt 4 will not start

It may happen is that your copy of the game on Steam simply will not start. Click on Play and…nothing happens. First, just try to restart the Steam client, as he sometimes refuses to run anything.

Second, if the first tip does not help, then Dirt could sacateca already missing the files or they were corrupted after the download. Try to verify integrity of game files in the properties for Dirt 4.

As stated by many users, Dirt 4 has some problems when working on computers with three monitors. This configuration is not just, but many PC users have two or three monitors.

The solution to this problem still found, but it you probably will not like. You will need to reach in the game to Academy Dirt on one monitor and then only to switch back to mode three monitors. It is unclear why, but this exact method has helped many players to overcome the departure. Also make sure that you are the new driver for your video card

If you have any problems with the connection in the Dirt 4 to the service Racenet, in this case, you can take a few steps. First, check does not block your antivirus program or firewall connection to the game. Second, check your Internet connection because maybe the problem is on your side. Can also try to restart your router if you use one.

Error write to disk in Dirt 4

Some users indicate that when running Dirt 4 they encounter an error writing to the disk. This is a fairly common problem on Steam.

Most commonly this problem is to blame the antivirus user, who, for some reason, blocks the launch of Dirt 4. You can try to disable it during startup of the game. If it will start normally, then you found your culprit – antivirus.

Also some users suggest to launch Steam or the game as Administrator. It is possible that the elevation experience will help you normally run Dirt 4.

If you see an error “MSVCP100.dll or MSVCR100.dll missing” in the Dirt 4 on the screen, the solution is quite simple – install the Microsoft Visual Studio C++ 2010. Go to the official Microsoft website and download the appropriate installer. Once you install the necessary libraries, this error will disappear and you can run Dirt 4.

Dirt 4 crashes on the stage with rain

A great many players complained about this departure. As soon as they see rain in the game it instantly crashes. If you are faced with this problem, then immediately head to settings Dirt 4, and disable them in the Mirror. After that, the game will cease to fly. All that is left to do is wait for the patch from developers.

Problems with the management at Dirt 4

If you are trying to play Dirt 4 using the steering wheel, it is likely that you encountered some problems during the movement in the game menu. The solution is to disable all other controllers from your computer, if any. If this does not work, you can try to disconnect from the computer mouse.