Rising Storm 2: Vietnam is a sequel to the original Rising Storm, and it went on sale in digital distribution service Steam. The game offers players authentic shooting and gameplay is typical for the entire series of Red Orchestra. In this new part, produced by Antimatter Games and published by Tripwire Interactive, you will be able to participate in massive battles on sixty players, with the possibility to apply more than 30 recognizable weapons.

The game received very positive scores from players on Steam. However, not without negative, which has increased on the basis of technical problems. Among them there are such problems as random crashes when you perform certain actions in the game, performance issues(in other words, the game slows down), sound problems and other unpleasant things.

If you are one of these players, then you’ve come to the right place because in this article we describe the most frequent problem with Rising Storm 2: Vietnam and solutions for them. However, before moving on to this section of the article, let’s first take a look at the system requirements, Rising Storm 2: Vietnam, as a huge variety of problems can appear because of the mismatch these requirements. 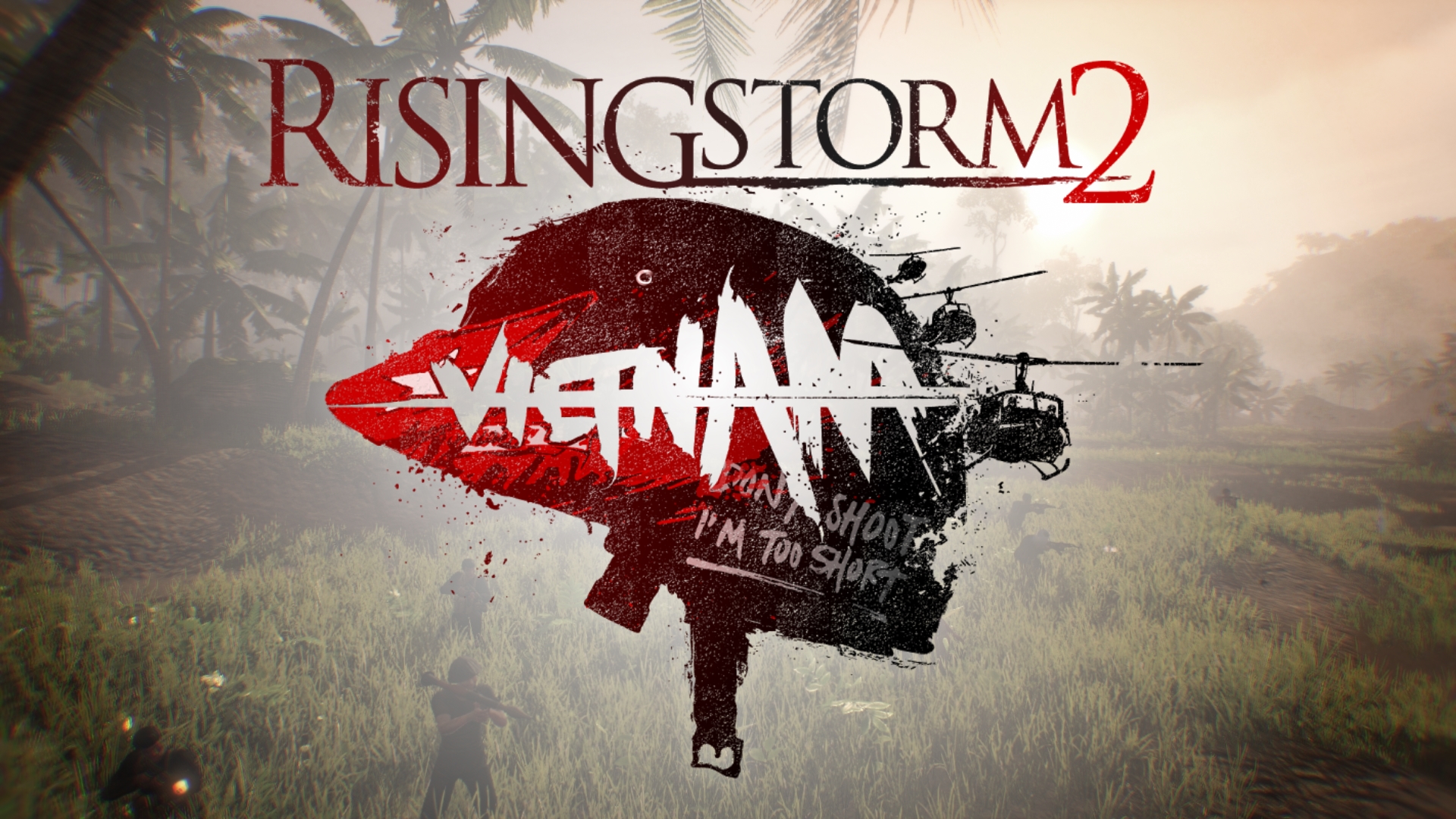 Many players face the problem of low performance in the game, which lead to a rather unpleasant gaming experience. Also some people complaining about some graphical glitches or artifacts. In General, the game is, to put it mildly, not very well optimized.

Unfortunately, in this case, there is little you can do about it. We need to wait for the release of the patch from the developers. However, there is little we can say, Fisk, which might help you a little bit to raise the FPS counter. Do the following:

You may encounter crashes rising Storm 2: Vietnam, which will manifest itself most often during the execution of certain actions in the game. Also, players reported that their game crashes on startup, while others can’t even start it. The developers were able to tell the players the following:

The most common causes of this problem are corrupted files in the user directory. Try the following:

It is impossible to join a server in Rising Storm 2: Vietnam

Some players argue that the connection to the server may take a very long period, and then appears an error that indicates a failure when connecting to the server. Try the following steps:

Many audio problems Rising Storm 2: Vietnam are associated with outdated drivers for your sound card. Make sure you have the latest drivers. If not, update them, and then again try to test the game. This time everything should be as it should.