The Evil Within 2 still managed to get to its release, and the players and critics presented it with quite good ratings and reviews. However, a lot of players on the PC encountered errors and problems, for example, crashes, lack of dll-files and others. In these problems with The Evil Within 2, we will discuss this article, which is devoted to their solution.

The Evil Within 2 is a sequel to the relatively warmly accepted project The Evil Within, which was released back in 2014. The game is developed on the engine Stem Engine, which is essentially a heavily modified version of id Tech. The game has improved performance, if we compare it to the first part, but without any problems, of course, there was not, as this article shows.

Fixing The Evil Within 2 problems 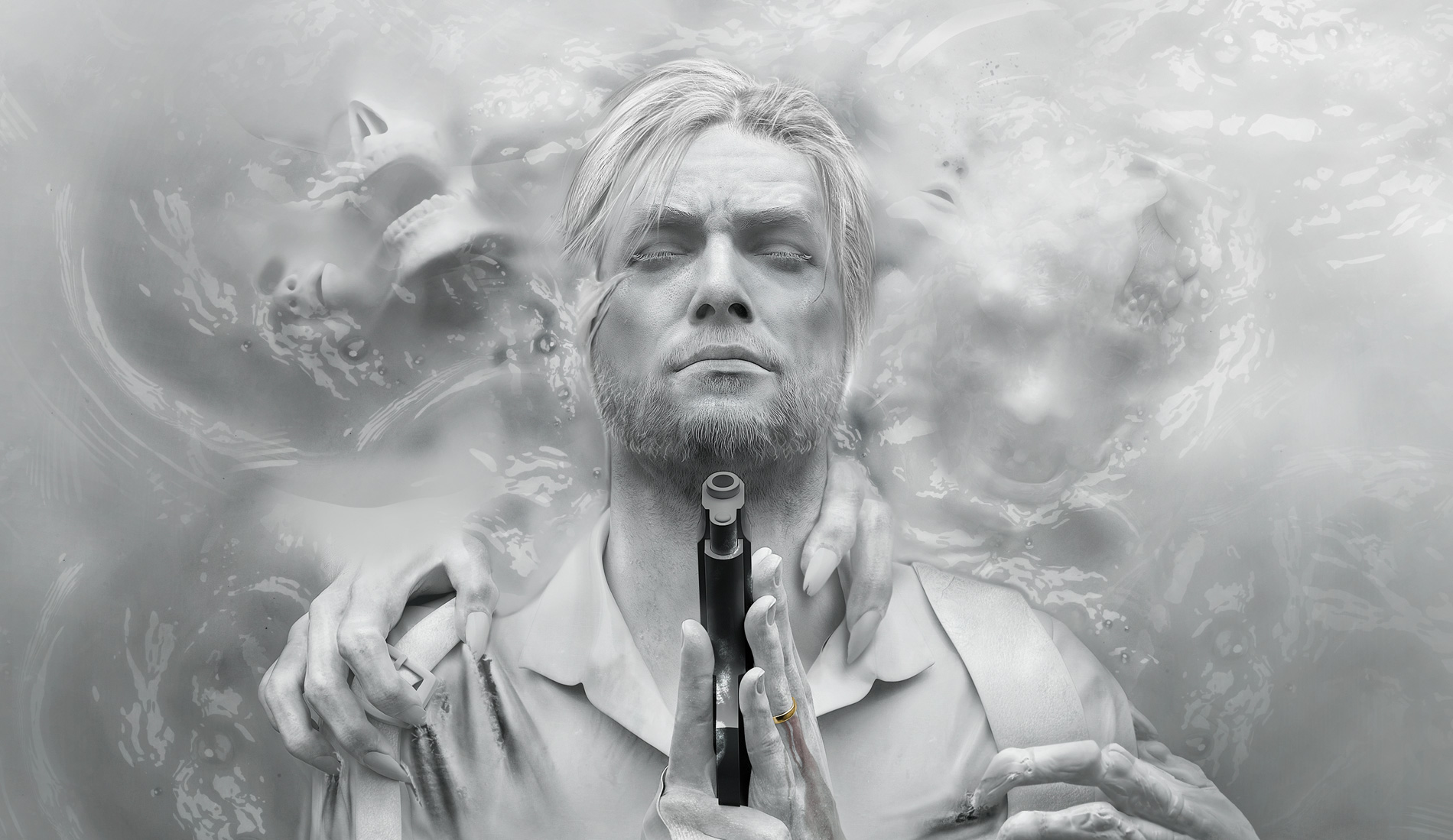 According to the already established tradition, in an article of this type we provide system requirements for the game. The Evil Within 2 is a pretty demanding video game. So we strongly recommend that you make sure that your computer is able to run it at least on minimum settings.

System requirements The Evil Within 2

As you can see, the minimum requirements for The Evil Within 2 are even less sparing, but the recommended ones require users to have a top-end computer. Ok, we sorted out the requirements, so let’s move on to the main part of the article – solving bugs, crashes and other problems with The Evil Within 2.

The Evil Within 2 – controller does not work

A lot of players complained that they simply refuse to work in the game controller, whether it’s from Xbox One or PS4. However, the solution is quite simple. All you need to do is connect the controller before launching The Evil Within 2. Thus, the controller will be successfully visible in the game.

However, if this advice does not help you, then perhaps you are trying to enter the game through the Big Picture mode. The fact is that this mode in the Steam client can often create some problems with the games. Some players report that it somehow can interfere with the settings of your controller, thus preventing it from being displayed in the game.

The Evil Within 2 – G-sync does not work

Some players encountered a problem, which is the G-sync mode that is not working. Although this functionality should work flawlessly, but you can all do something to try to solve the problem.

Go to the Nvidia Control Panel. Then go to “Manage 3D Settings” and select the “Program Settings” tab. Find the Evil Within 2 in the list of programs on your computer and select it. Activate in its G-sync settings for both full-screen and windowed mode. If you start the game in the windowed mode, then this can cause problems with the incorrect operation of G-sync.

It seems that the low performance in modern games has become a real disaster for all players on the PC in recent years. There are some exceptions, but very few of them. The players in The Evil Within 2 also just experienced problems with low performance, jerks and low FPS.

First, you can experience low performance due to the fact that the recommended system requirements indicate the PC configuration, which is designed for stable 30 frames per second. Yes, these are the things here. If you want The Evil Within 2 to work faster than 30 FPS, then you need a system that will exceed the recommended requirements.

Secondly, you can also try to update your drivers for the video card that were specially optimized for The Evil Within 2. It is very important to install the latest drivers for the graphics accelerator during the release of large projects – this will help you get rid of a lot of technical problems.

The Evil Within 2 – an audio dissynchronization during cutscenes

This is another problem that is quite common among the players in The Evil Within 2 on the PC. However, it is solved incredibly simply and most importantly quickly. Right-click the speaker icon in the Start taskbar and select “Playback Devices”.

Now find your sound device and double-click it with the left mouse button. Go to the “Advanced” tab. Click on the drop-down menu of the format and select the format “24-bit 96000 Hz (Studio recording)”. Save the changes and run The Evil Within 2. The problem with the out of sync sound should be completely fixed.

A small number of users complained about this problem. For some, the game does not load on Steam, but for others it is stuck at a certain percentage of the load. To try to solve this problem, you first need to make sure that you are all right with the Internet connection.

As you already could see, The Evil Within 2 occupies on the hard disk about 40 gigabytes. We recommend that you release 60 gigabytes for this game, so that it also has enough space for unpacking files during its installation. So to speak, a simple precaution.

If this did not solve the problem with the download, try to completely remove the game on the disk and start installing it on another disk, and then move these files to the old disk and continue the installation already on it. You can also try changing the boot region in the Steam settings.

The Evil Within 2 – missing .dll files

Perhaps the missing .dll files are another incredibly common problem for PC users. This problem could arise because you do not have a package with the latest Visual C ++ libraries installed on your computer.

Just install Microsoft Visual C ++ 2015 Update 3, which will automatically install the missing files of this software. If the problem is still present, you can also try to install DirectX from the Redist folder in the folder The Evil Within 2 and install all the pending updates for your operating system.

From long downloads in The Evil Within 2 suffers a fairly small percentage of players, but the problem is a problem. The long downloads in the game are solved quite simply by using two methods: the completion of all processes in the system that heavily use the HDD, and the transition to SSD.

The first method can be performed using the Task Manager: open it, find the processes that load your HDD the hardest and complete them. The second method is already more complicated, since you will have to purchase an SSD, but if you really want to speed up downloads in The Evil Within 2, then this is the best option.