HOWFIX.NET»Games»Friday the 13th The Game: how to kill Jason?

Friday the 13th The Game: how to kill Jason?

How to kill Jason 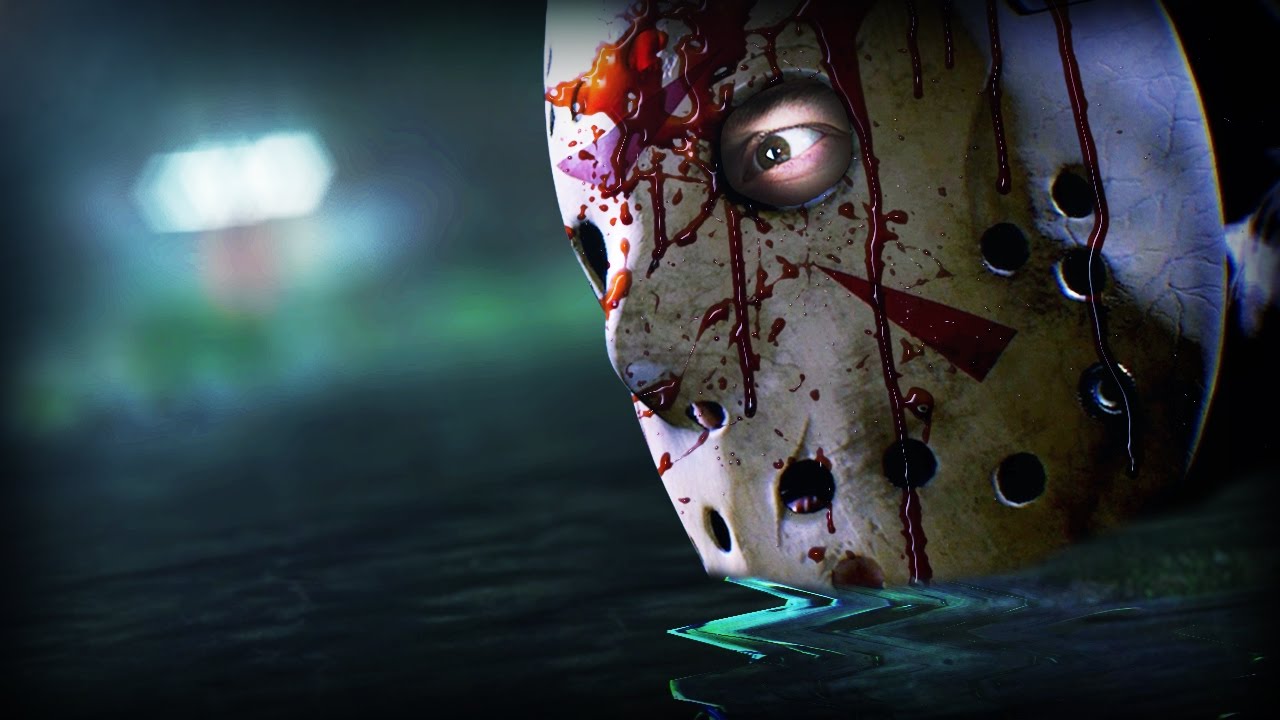 Before you begin to implement your plan, you need something to prepare in the game. First you need to find the house of Jason, where the remains of his mother. The location of this house is constantly changing and it is not marked on your map(unless you play for the Jason). Most often, this structure is located in the North or South of the map. Once you’re inside, approach the dead body of the mother of Jason and pick up a sweater. To use a sweater can only Counselor are female. Taking the sweater, you can proceed to the main point – to the murder of Jason.

Your team has to die or escape at least one of the players in order to then return in the form of Tommy Jarvis. If it is not in your game, Jason to kill does not work. As soon as Tommy will appear on the map, then start systematically attacking Jason until, yet his face do not fly off the hockey mask. However, this process can take a decent amount of time and broken weapons. Keep in mind that you can’t attack Jason while he is stunned. In fact, you can’t attack it even during the time when he rises to his feet after the stun.

Ideally, you should begin to attack Jason, together with Tommy Jarvis, who will be in the hands of the shotgun with one charge. Have a chance to find somewhere on the map a second shotgun, but each of them will still be only one charge. However, the shotgun deals the most damage, so it is better to start with him in order to knock the mask from the face of Jason as soon as possible.

When you use conventional weapons against the foe, it will eventually break after several blows. Each weapon has its own unique values, stun, damage, and strength. If you have multiple players, then give them a weapon that will inflict the most damage, as the mask will fly off the face of Jason just after applying a specific damage. The best options for this purpose is a shotgun, an axe and a machete. Also you have to stand in a combat stance before you start the fight directly. To do this, press “C” on the keyboard. Thus, you will be able to remove the mask from Jason’s much faster.

As soon as Tommy Jarvis will appear in your game, you will receive a sweater, and a Jason mask would be shot down, Tommy, you must pick up this mask(if it is made by someone else, so he needs to dump her next to Tommy, that he was able to pick it up) and find a machete. Then the female Counselor with a sweater you need to approach Jason and activate this object(key “Q”). Jason tries to attack the Leader, but stop halfway. At this point someone of the players to stun Jason with weapons with high stun. As soon as Jason is stunned, Tommy Jarvis will be able to apply the killer a fatal blow.

The developers have stated that Jason can be killed, but they also remain faithful to the very movies of the past. Some players believe that there are specific methods of killing Jason that echo scenes from the movies. If this is true, then the players will definitely find these techniques in the near future. Who knows, maybe right now someone has already found something interesting on this topic.

Games #Friday the 13th: The Game