Fake reviews can be found everywhere on the Internet, positive and negative, they every day influence our decision to purchase goods or services. In addition to the obvious unethicalness and harm to consumers, their presence is also a symptom of a more serious problem that the online commerce industry is exposed to.

In the world of online commerce, reviews are considered a reliable indicator of a successful or unsuccessful product. A lot of good reviews – it means the product is popular and popular with people. But all is not so transparent, because reviews are also a form of advertising. Using this, companies can more effectively promote their products, because on many sites, offers that have a lot of positive feedback are placed in the top search, moreover, they are shown in recommendations and even advertised in mailing lists.

According to a survey conducted by the BrightLocal SEO company, 84% of people have the same level of confidence in Internet reviews as they do in the opinion of friends or acquaintances. This incredible statistics shows what a huge impact even a written review, placed by an unknown buyer, can have.

A rating system based on trust in consumer reviews has created a highly competitive market with almost complete freedom for all sorts of manipulations with opinions of the target audience. As a result, in order to stay afloat, companies struggle to create a good reputation for themselves, including with the help of fake reviews. 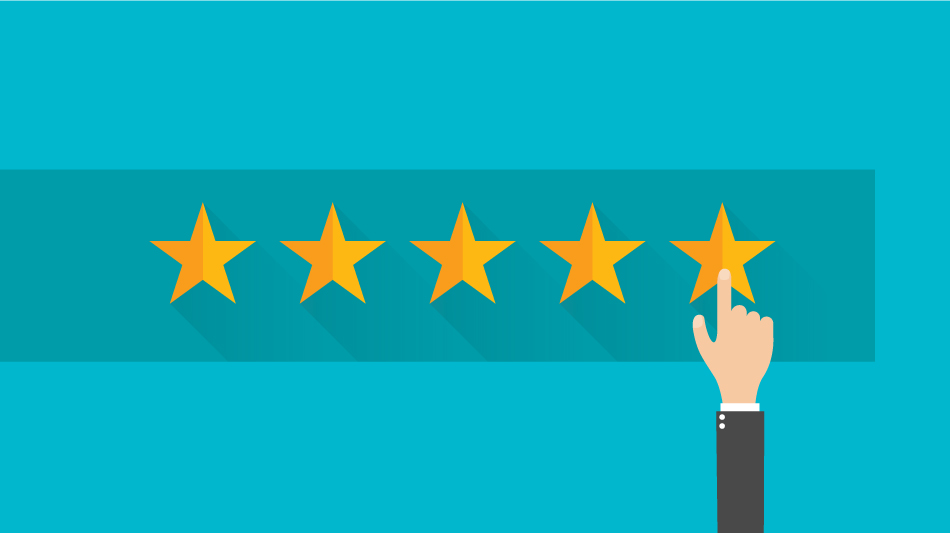 Most fake reviews are written by hand, by living people. Large sites are struggling in every way with the activity of bots, besides the technology of their intelligence is not yet so advanced that they can make truly realistic comments. In addition, some services use IP address checking to track questionable feedback.

Most often for promotion companies are looking for freelancers, or use the services of marketing agencies. The truth is worth noting that, not to mention advertising companies, not every freelance exchange allows you to place orders to create fake reviews and reviews. For example, Upwork prohibits both ads offering illegal activities and those that violate the terms of service of any products, services or sites. As you can guess, writing fake reviews falls into these two categories and is technically prohibited on Upwork and many other freelance sites. But entrepreneurial marketers are not so easy to stop – they usually simply give veiled ads to search for freelance writers without specifying a specific type of work.

Another loophole companies use is the provision of free goods and services in exchange for a review from the consumer. This practice is completely legal, but in fact a significant part of such reviewers are not objective, since they receive additional bonuses for good reviews.

Fake reviews flooded not only large Internet resources. Promotion by dishonest methods is also actively used in social networks. Different communities with thematic sections are a tempting target for business. And the easiest way to achieve this goal is to create custom reviews on behalf of gamers, especially since the forums have a higher level of confidence in reviews.

Online stores and other sites are designed so that first of all, visitors are shown content with positive reviews and a high rating level. Thus, the success of a new product depends largely on the first few reviews. If they are positive, the likelihood is high that in the future only popularity will grow, but if they are negative, there is little that will save from failure.

But the problem is that a brand new product is not so easy to attract the attention of buyers, and therefore reviews will not appear soon. For example, you just published your first novel and posted it on the Amazon Kindle bookstore. Is it likely that it will soon become popular? Not really, and primarily because of the feedback system. Most likely, it will simply get lost among the many unpopular self-published books, without bringing you the expected income.

But what if you decide to republish a novel with 20 fake reviews? There will be a real chance that Amazon will start offering it to its visitors. As the snowball grows, the book may appear in the top of the search results site, appear in the recommendations and eventually get into the bestseller lists, even if you do not shine with genius. It sounds like a crazy fantastic script, but unfortunately, this is not uncommon. As a result, even talented and recognized authors are sometimes forced to use fake reviews in order not to lose the positions of the rating.

Negative reviews as a weapon against competitors

Bad reviews are just as effective a means of manipulating consumer opinion as positive ones. Moreover, many large services, like Amazon, remove goods with negative reviews at the end of search results, and when a certain threshold is reached for a short period, they generally automatically block the seller.

Especially this type of sabotage is popular among large companies. Fake reviews allow you to temporarily remove competitors from the path and gain a foothold in the market. If a company that is a victim of such “marketing” does not quickly return its reputation, it can go bankrupt. But what is the fastest way to the top of online commerce? Of course, hire authors to write a lot of positive reviews about the product you want to sell.

Symptom of a more serious problem

Of course, you can blame the dishonesty of business owners, marketing agencies, freelance copywriters, or someone else. But all this is only moving parts of one big system. Nowadays, the fate of many types of businesses is firmly tied to search engine algorithms, rankings and the ever-changing opinion of the Internet audience. Any action on the part of the company causes an instant response, which almost does not give the right to make mistakes and forces us to strive for quick success at any cost. In such a situation, the decision to avoid fake reviews, while competitors do not disdain this method can be fatal to business.

Does this mean that we will have to accept fraud in the field of user reviews, as a kind of standard? Of course not. But if online platforms do not come to rethink the business model, almost entirely based on reviews and reviews, we will still see fake reviews in all areas of online commerce.