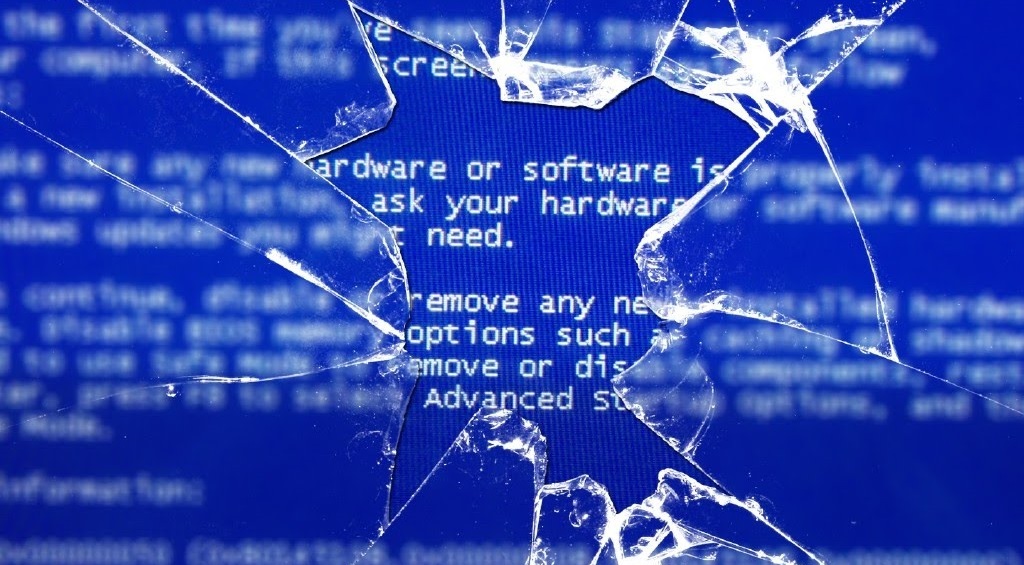 There is no universal way. First of all, remember, there was not installed a new program or device before the occurrence of a malfunction (subsequent overload and blue screen of death). If so, remove this application and disconnect the new device.

Then try the following: