A working computer is always hot, and a powerful computer heats up twice as fast. Find out the exact temperature is easy with the help of special programs. However, what is this measurement for? 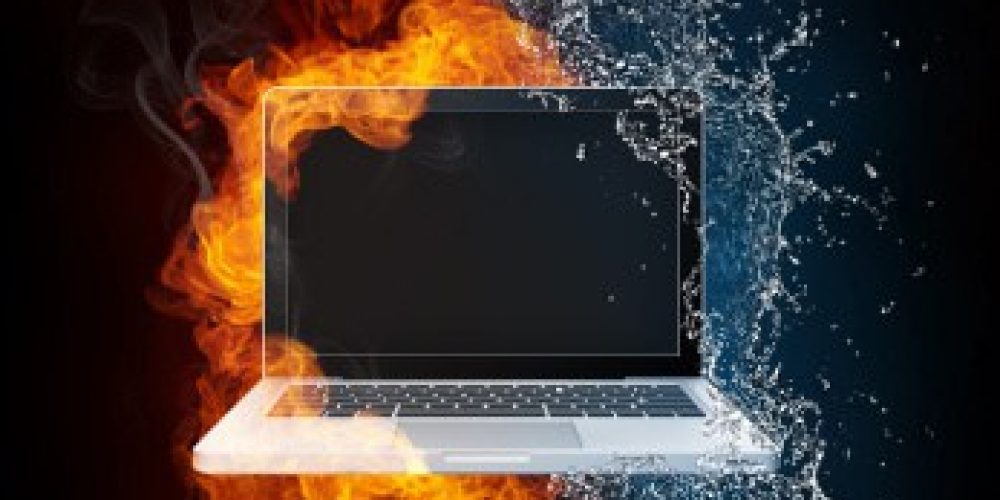 Why do I need an application for testing and diagnosing hardware on a computer?

They measure not the temperature of the computer, but its individual nodes. For this, the central processing unit (CPU), the video card, the hard disk, and the motherboard are almost always equipped with thermal sensors – thermometers. This was done because each component has its own range of operating temperatures. Most video cards will withstand up to 90 ° C, and the CPU – 105 ° C. To answer the question: “And what is the processor temperature considered normal for a computer?”, It is best to go to the manufacturer’s website and find recommendations for a particular model. You need to focus on the criterion “T junction”. Sometimes they use more understandable – “Maximum temperature”. It is very unlikely that the CPU will heat up to the highest permissible level – the automation will first turn off the power supply. Why know the temperature, if the computer itself is not smoking? There are 2 reasons for this:

It is necessary to measure at maximum PC load in order to:

Utilities for testing a computer create so many requests that their processing requires all its computational power. Otherwise, monitoring applications are used. Whatever the temperature of the computer, the program will simply display the current value, but it will not load any third-party system.

Most often used for the processor and video card – the components most often overheated.

It is important to comply with the conditions:

We diagnose overheating with AIDA

AIDA64 is paid, but you can download a free 30-day version. It is incomplete, but what is available is enough to determine the temperature. Convenient interface – data on the current temperature conditions are collected in one place.

Hereinafter, the conventional decoding of individual thermal sensors is used: 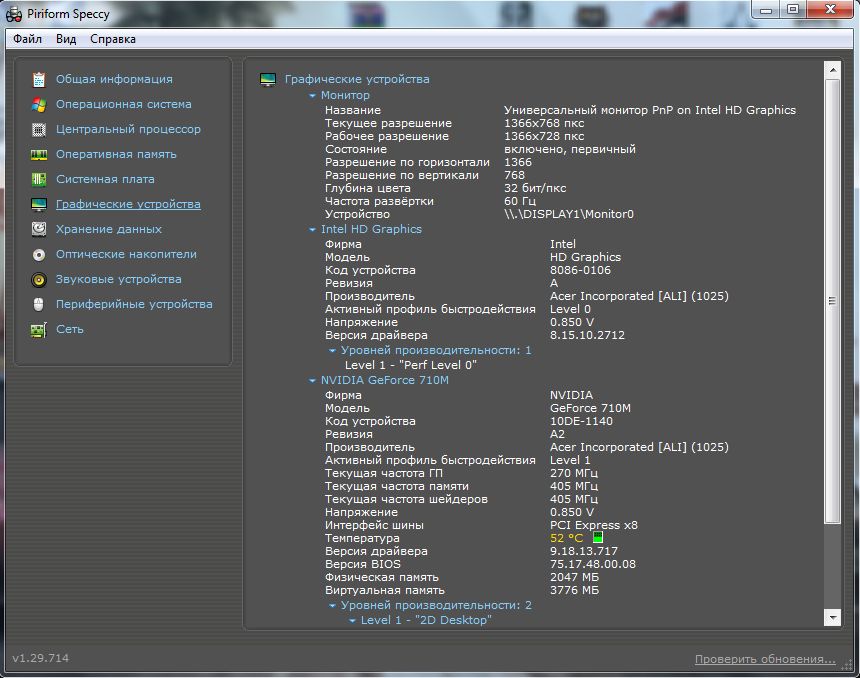 An information utility that can be used to control temperature. There is a paid and free version – the functions of the latter are enough to check which components are overheating. To do this, after downloading and installing the following:

The program is simple, but at the same time it has an advanced function of exporting the data to a text or XML document. 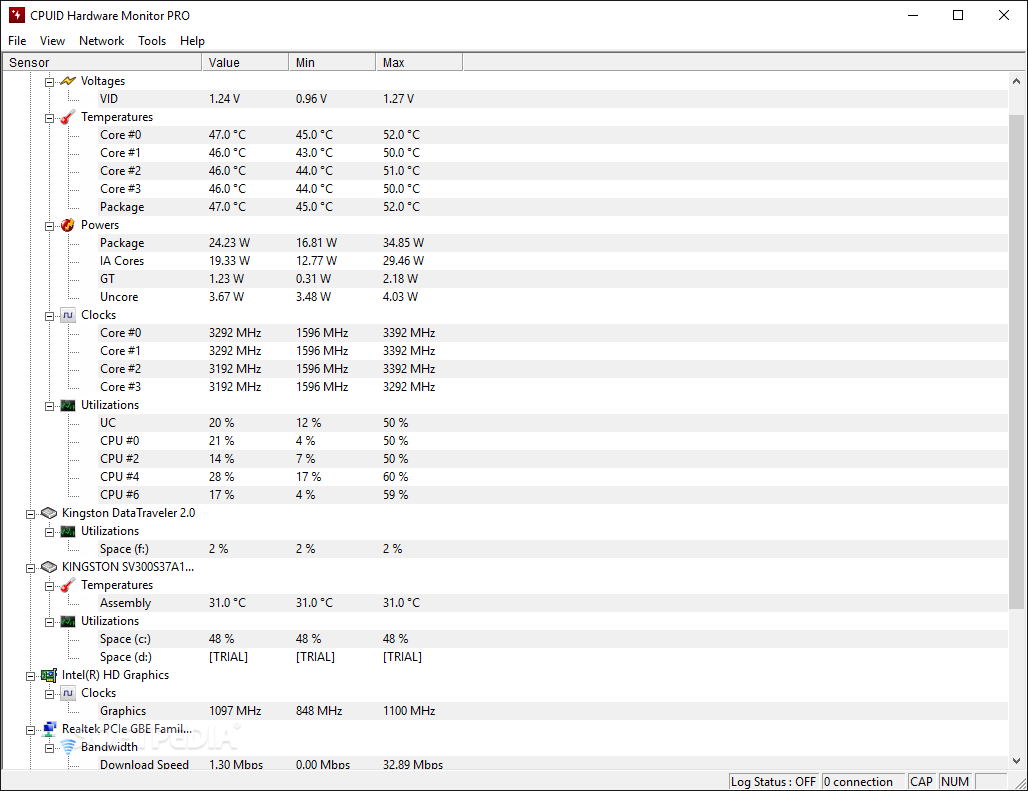 To find out the CPU temperature, after  downloading and installing the program, the following is performed:

So that you can always see information about the current temperature in the system tray (lower right corner), you need to buy the application.

The program resembles the standard “Device Manager” Windows. The difference is that more information is provided. So that unnecessary lines do not interfere, click on them one by one – they will collapse.

You need to be careful – the program displays values ​​not only in degrees Celsius, but also in Fahrenheit.

The temperature of the CPU which should be on the computer is an ambiguous statement. Summarizing – the colder, the more reliable and higher the potential for overclocking. If you do not need to overclock the PC so that it pulls the last toy, then a temperature of 60-70 ° C will be a normal value. 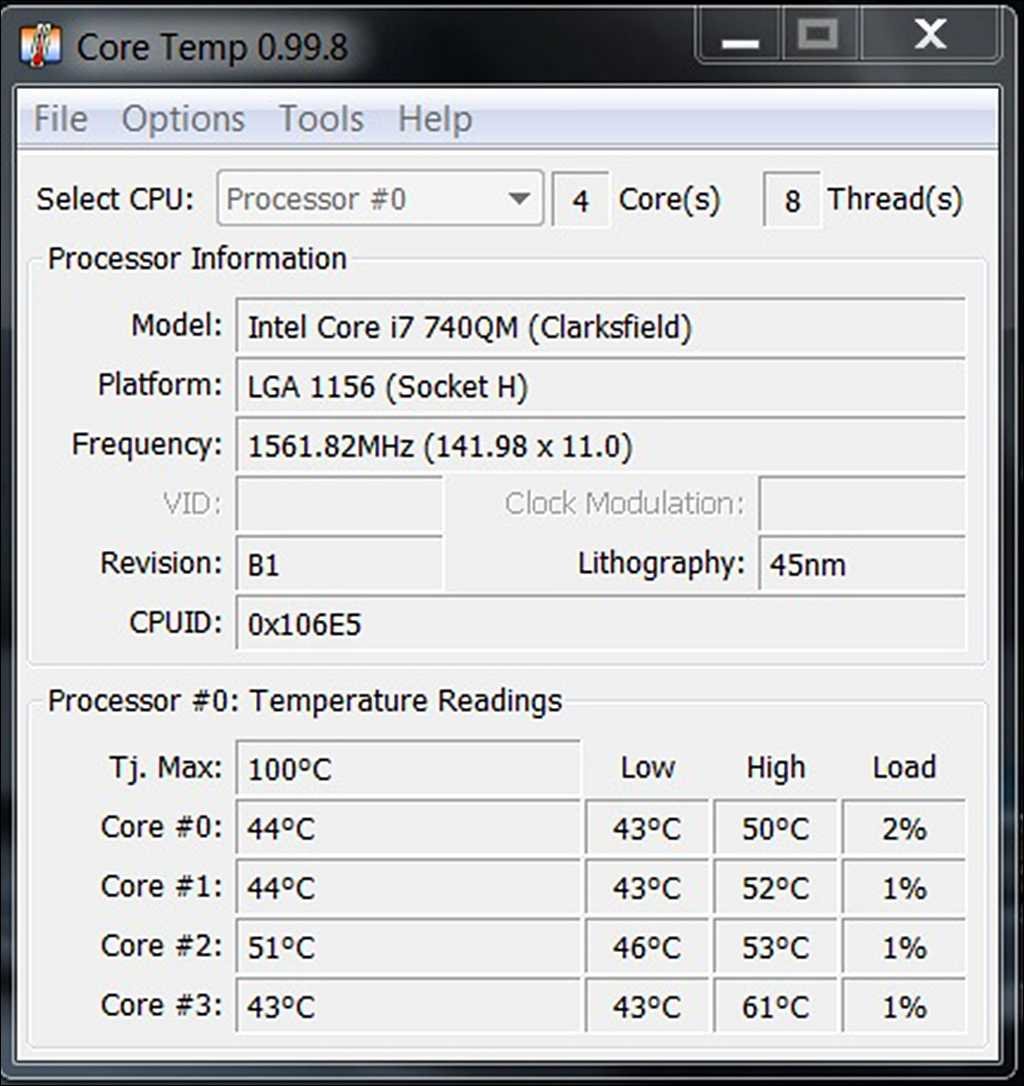 The most suitable solution if you are interested in the temperature mode of the processor only. After downloading and installation, icons will appear in the tray indicating the temperature for each core. A right-click on one of them will bring up the main utility window. There you can track the dynamics of temperature changes – the largest and smallest value is displayed during the program operation.

Find out the temperature of the processor using the command line

This is convenient if you need to check the heat once and not bother with installing third-party applications. First you need to run the command line: hold down the key combination Win + R, type cmd, press Enter. A black window will open where to copy:

Run the query by pressing Enter – the current temperature in Kelvin degrees, multiplied by ten, is displayed. No need to take into account the last figure, you need to subtract 273 from this number (three-digit).

You can still use PowerShell. To do this, hold Win + R, enter powershell, run the utility by pressing Enter. Copy to the appeared window:

A lot of system data will be displayed, but the “CurrentTemperature” line is needed – it will have the temperature in Kelvin.

How to lower the temperature of the processor on the computer if it is too high? There are 2 key ways:

If you need to get maximum information about the video adapter, then you should use the following utilities. But it is necessary to take into account that quite often there are 2 adapters in the system: integrated (soldered to the motherboard or combined with the processor) and discrete (separately connected). Overheating problems are typical for discrete ones – they are more productive. The critical level for each device is individual and is listed on the manufacturer’s website. For example, for nVidia GeForce GTX 980 Ti – 92 ° C. 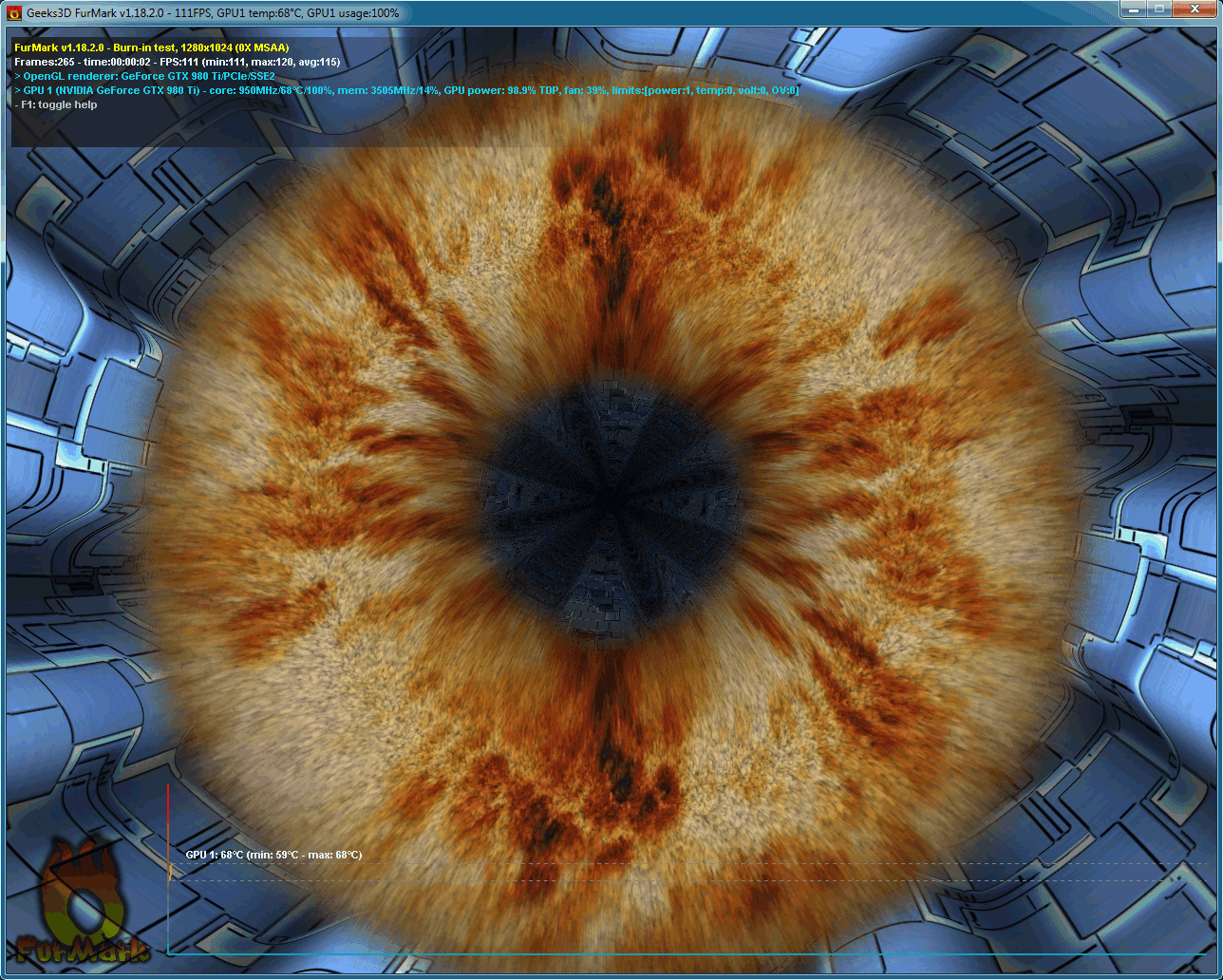 The program is more intended for stress testing of the graphics system. It creates maximum loads and analyzes what kind of weakness in the video card. After downloading , installing and running, a window will immediately appear. Under the colorful logo you need to find the line GPU, at the end it will show the current temperature. It is recommended to start crash testing after that – just press the “GPU Stress Test” button. If the PC does not reboot during the test, the video card does not overheat for sure.

FurMark also includes GPU-Z, a utility for getting information about a video card. To start it, click on the button GPU-Z. It can also be downloaded and installed separately . To find out the temperature using this utility, perform the following after launch:

The utility is convenient because it displays the temperature change on the graph. This is convenient if you are interested in the capabilities of the computer after a long game. It is immediately clear how the cooling system copes with the load.

Overheating is more inherent in HDD, not SSD. In the classic hard disk placed magnetic disks that rotate electric motor – the main heat comes from him. In the SSD, nothing warms up, and usually such disks work normally up to 70 ° C, and if this value is exceeded, some options are simply disabled. Therefore, it is worth exploring the temperature regime only for HDD under the following conditions:

After such a run, the disc warms up well, and the results obtained will be useful, not just informational.

It is important that for HDD and SSD temperature conditions – not the main factor of wear. To examine the state of the drive, SMART attributes are first evaluated using special utilities (HDDScan or CrystalDiskInfo). 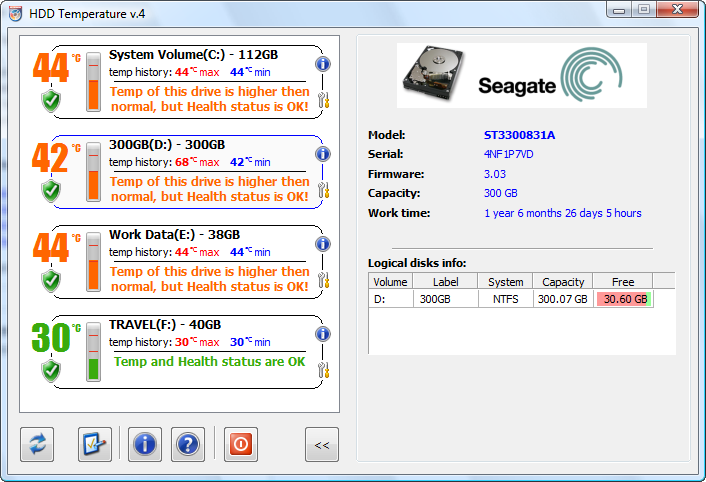 After downloading and installing this application, you can instantly find out the temperature of the disks. However, compatibility problems may arise as HDD Temperature has not been updated for a long time. Regarding the functionality of the utility – it is elementary, it just can not get confused.