Hunt: Showdown is one of the last projects of Crytek studio, which at the moment is in Early Access on Steam. Having absorbed some basic concepts of such games as Left for Dead and Evolve, Hunt: Showdown is the ideal candidate for the game, where you can have fun with your friends.

You take on the role of the Hunters, who will exterminate all the monsters that inhabit the marshland of Louisiana. Hunt: Showdown is a very difficult game: PvP and PvE mechanics are intertwined in it to create a unique game world in which you will constantly have to worry about your life, your character and his equipment.

So yeah, Hunt: Showdown is not an easy game, and novice players will come in handy with a few of its aspects. In this guide we will tell you about some of them: how to earn money and experience, how to find and kill monsters, how to collect rewards for the heads and run away from other Hunters.

How to make money and experience in Hunt: Showdown 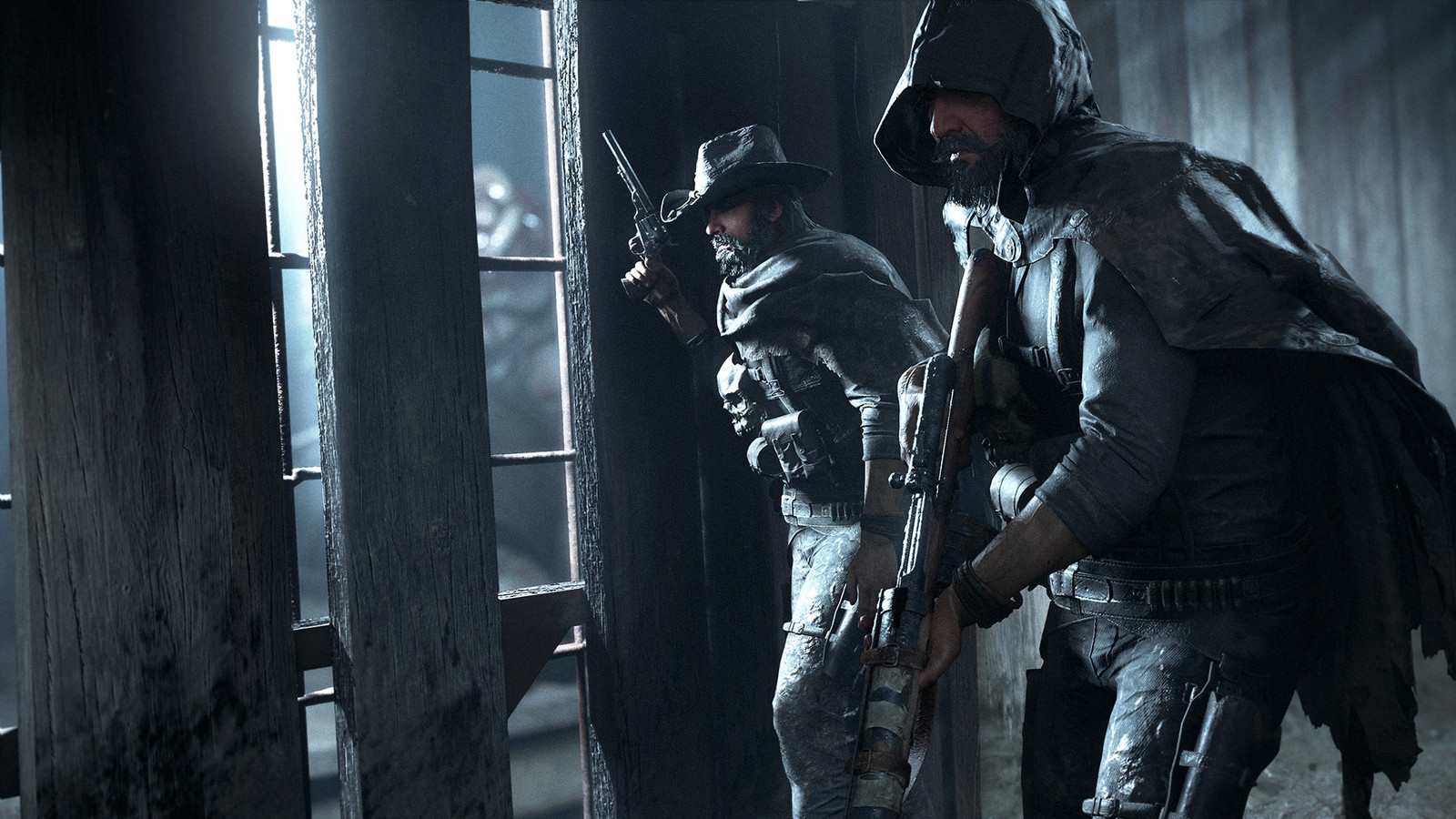 As we have already established, in the Hunt: Showdown, you play the role of one of the Hunters. Of course, you can also choose which of the Hunters you will play in the Hunter tab. Each of the Hunters has its own unique set of weapons and equipment. You can buy additional weapons in the “Store” tab. The experience and money you get are necessary to buy weapons, gadgets and skills.

The best way to earn experience is, oddly enough, the murder of the NPC in the game world. Killing the Boss monsters and other Hunters, you can get not only experience, but a lot of money. The goal of the game is to find and deal with various monsters in Louisiana of the 18th century. By the way, the right monsters, i.e. your goals, can be found in the “Contracts” tab.

On the game map Hunt: Showdown, players can find small carts in which you can replenish the stock of your ammunition, which you definitely need to kill the Monster Bosses, and in large numbers. Your goals can be detected with a special skill called “Dark Sight”, which can be activated by holding the “E” button.

As soon as you activate this skill, your vision will change: in the distance you will see a blue glow, which indicates traces left by Boss-monster. If you follow these tracks, you will somehow stumble on the target from your list of Bounty Hunters.

The sounds you make in the game have a direct impact on the world around you. For example, your shots can tell you about the presence of other, hostile players. Or, some monsters can react to sounds that you publish when moving through swamps or forests. 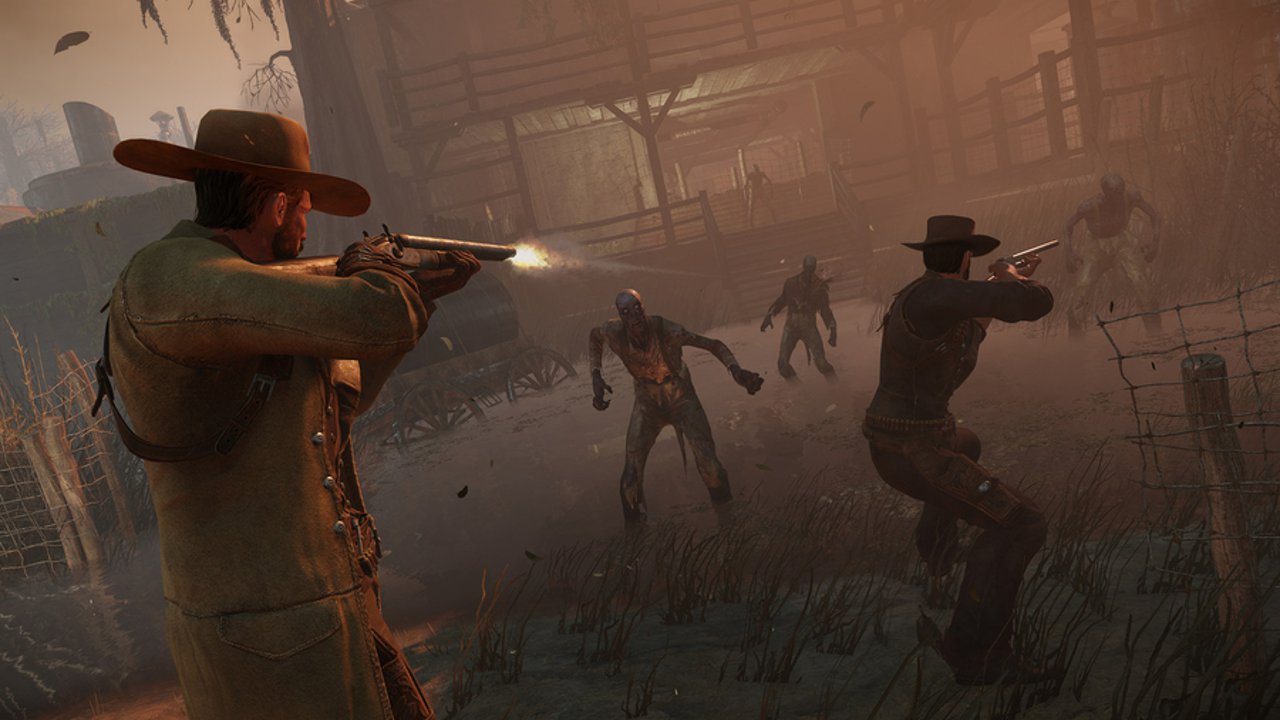 Before confronting a certain monster, it is highly recommended that you read the available information on it, as there you can find some clues or clues that will help in the battle. This information you can find in the tips when downloading the game and in some menus.

After reading the tips, you will learn about the weaknesses of certain Boss monsters, including weapons, to which they are particularly vulnerable. Some information will relate to the effects that will build on you after the monster deals you damage, for example, the amount of venom in your veins, bleeding and the like. In general, do not be lazy to read a little!

Once you learn the monster, it is very important to understand which weapon is causing more damage in a short time. Shotguns and powerful revolvers are incredibly useful weapons in the battles with the Bosses. Plus, it’s worth mentioning dynamite checkers that can also inflict an unreasonable amount of damage to opponents.

Note: always try to get to the battle with Boss with your partner. Of course, you can destroy these monsters alone, but it will be extremely difficult. However, in cooperation with another player – the difficulties are overcome much easier. Especially it concerns the Boss-monster in the form of the Spider: that can be still dangerous even after devastation of its scale of health.

Collecting bounties and escaping Hunters in the Hunt: Showdown 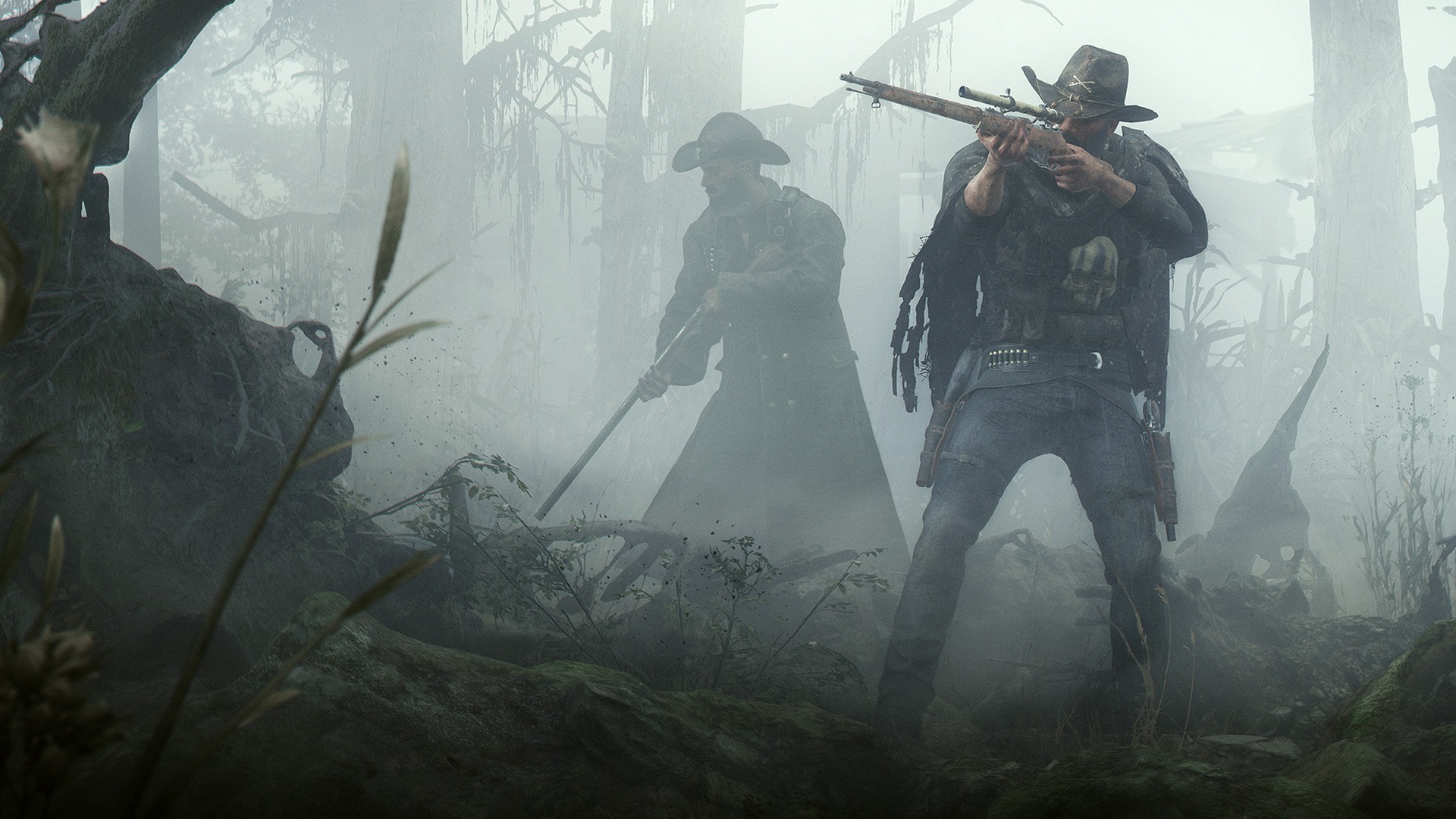 And here we will look at the second and more interesting part of the game Hunt: Showdown: other Hunters. As soon as the Boss-monster is eliminated, Hunters, who managed to accomplish this feat, can be nominated for collecting rewards from the monster.

After selecting the award, the other Hunters (in the number of two players) will be warned about this, and they will be given your location on the map. They can track you down using the same Dark Sight skill that we mentioned earlier. However, with you, things will be a bit different: instead of a blue glow, over your location, there will be flashes of lightning.

And then the cat-and-mouse game begins: one team of Hunters must escape, reaching the point of evacuation, while the other team will track down the first team of Hunters. When dealing with other, real players, it is recommended not to wander through the open area, as this will make an extremely easy target of you.

Moreover, at night, opponents can notice your movement through the moonlight, which is reflected from the surface of the water. Also worth mentioning the signal lights, which can make it difficult for other Hunters to intercept.

Following the above hints for the Hunt: Showdown, you can become one of Louisiana’s most skillful Hunters. However, in this game you have to hone your personal skills, as well as constantly improvise.