Hunting alone in the Hunt: Showdown is an extremely exhausting and, more importantly, challenging task, especially for players who have only become familiar with this game from Crytek. Of course, it’s good when you have true friends and comrades ready to cover your back, but what about those players who do not have such luxury? Or for example, what to do to those players who simply do not want to play in the company, but prefer to enjoy games in proud solitude?

Well, to play Hunt: Showdown alone, though difficult, but still not impossible, sometimes even entertaining and exciting. In this guide on Hunt: Showdown, we will tell you about some strategies and subtleties that will definitely help you when hunting alone on the swampy expanses of Louisiana. 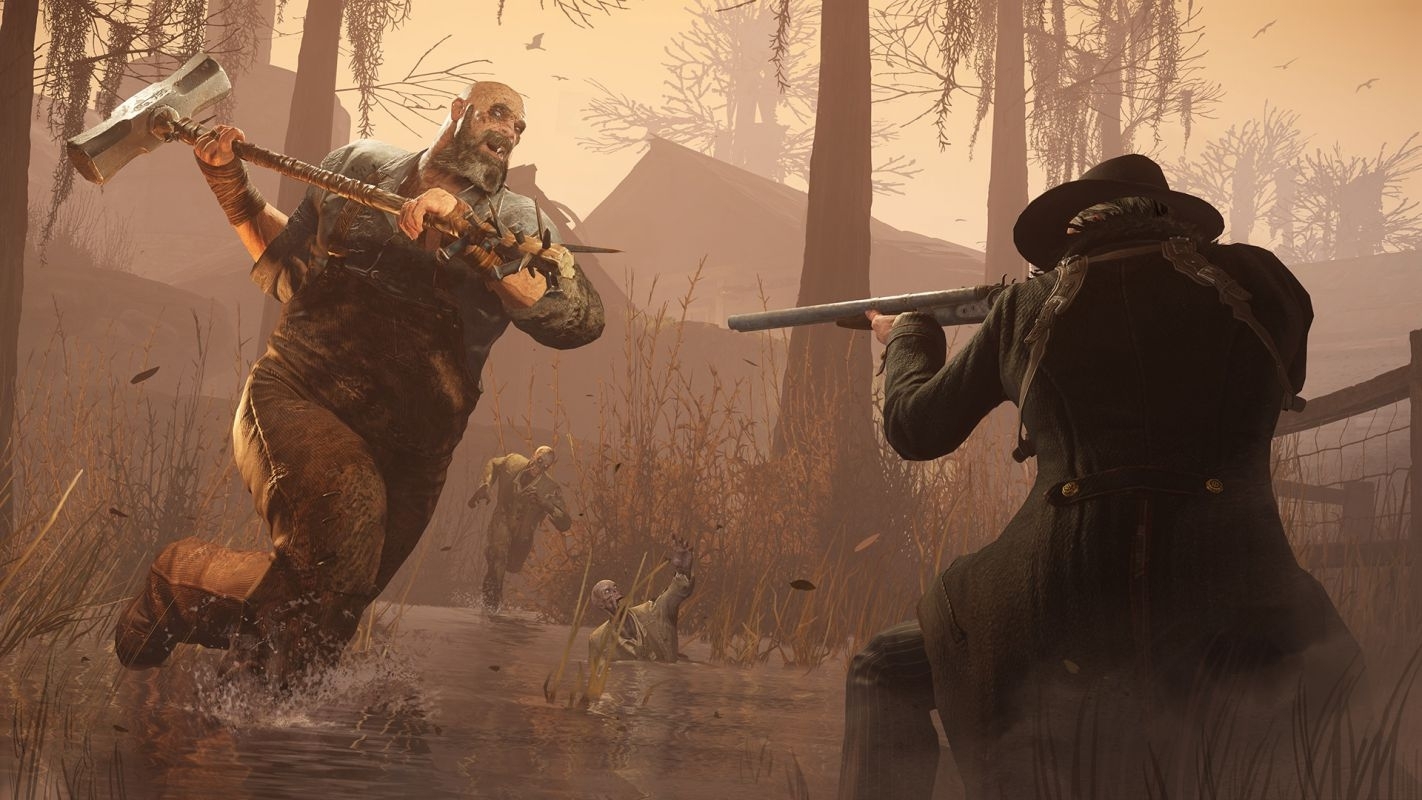 The very first advice in this manual will be: if you see an opponent in front of you who does not carry a big threat for you, then try to get rid of it with your knife. Adhering to such elementary advice, you can not only remain unnoticed for the opponents around you, but also save money on ammunition.

Nevertheless, do not always try to use the knife, as this can lead to extremely disastrous consequences. Realizing that the situation can be much more effectively solved with the help of firearms – use it immediately. Also worth mentioning is that the sledgehammer is a much more effective melee weapon, plus, with it you can open the doors you need.

Among other things, it is worth pointing out that you do not need to constantly engage in confrontation with zombies or monsters. Skirmishes can always be avoided, simply bypassing the enemy side, and then go on to further search for the target from your list of contracts.

Tips and strategies for hunting alone

Perhaps this may seem extremely trite advice, but try to stand still when trying to take someone to fly. You can not even imagine how badly your shooting accuracy may deteriorate when traveling. Also, do not forget about keeping the distance between you and your opponents.

What about the places to be targeted? Well, here everything is according to the standards of the FPS genre: shoot foes in the head and inflict maximum possible damage. Some zombies will move much faster than others, but their weak point will still be a head, so you should aim there. Well, at least try.

If you are chasing such a difficult opponent like Hive, then the most effective strategy to deal with it, which is surprisingly, is a direct confrontation: run up to it back to back and shoot it, and then get a melee weapon. It is worth noting that in this way you will be able to save more health than if you tried to escape from it.

What about the tracks left by your goals, then you can use them as a bait for other Hunters. Most players will look for traces on the map and stay close to them to catch another player off guard, which, admittedly, is a pretty good idea. However, remember that you can hide from the map ahead of time, without taking a reward for your head.