HOWFIX.NET»Games»How to launch Fallout 3 on Windows 10?

How to launch Fallout 3 on Windows 10?

Fallout 3 is a multi-platform hit, which was released by Bethesda in 2008. The third part of the post-apocalyptic epic dramatically changed its genre, than many fans of previous games were annoyed, however, it still managed to attract new players, which allowed the game series to become cult for the second time.

There were years, new parts of Fallout came out, but players still come back to Fallout 3 from time to time, although not the most ideal, yet fascinating adventure in the wastelands. However, a huge number of players who want to plunge into the atmosphere of post-apocalyptic Washington once again faced some problems when launching Fallout 3 on the Windows 10 operating system.

Considering the fact that Fallout 3 was released a whole decade ago – it’s no wonder that on modern systems there are problems when starting this game. Initially, the third part was designed to work on Windows XP and Vista. At the moment, almost no one is sitting on these operating systems, so many people have problems with Fallout 3.

What kind of problems can occur with Fallout 3 on a PC running Windows 10? Frankly, there can be a huge number of them. The most common problem is the constant crashes of the game right when you start it. Also, sorties can arise during the game process, and so often that you will not be able to receive any pleasure from the game. Less common cases include problems in the form of graphic artifacts, distortions of sound, damaged preservations and so on.

In this article, we’ll look at some solutions that will allow you to run Fallout 3 on Windows 10, as well as, perhaps, to eliminate some other problems. It is worth noting that the solutions listed below will also be useful for users whose PCs are running on Windows 7 and Windows 8, but we do not guarantee anything.

Methods for launching Fallout 3 on Windows 10 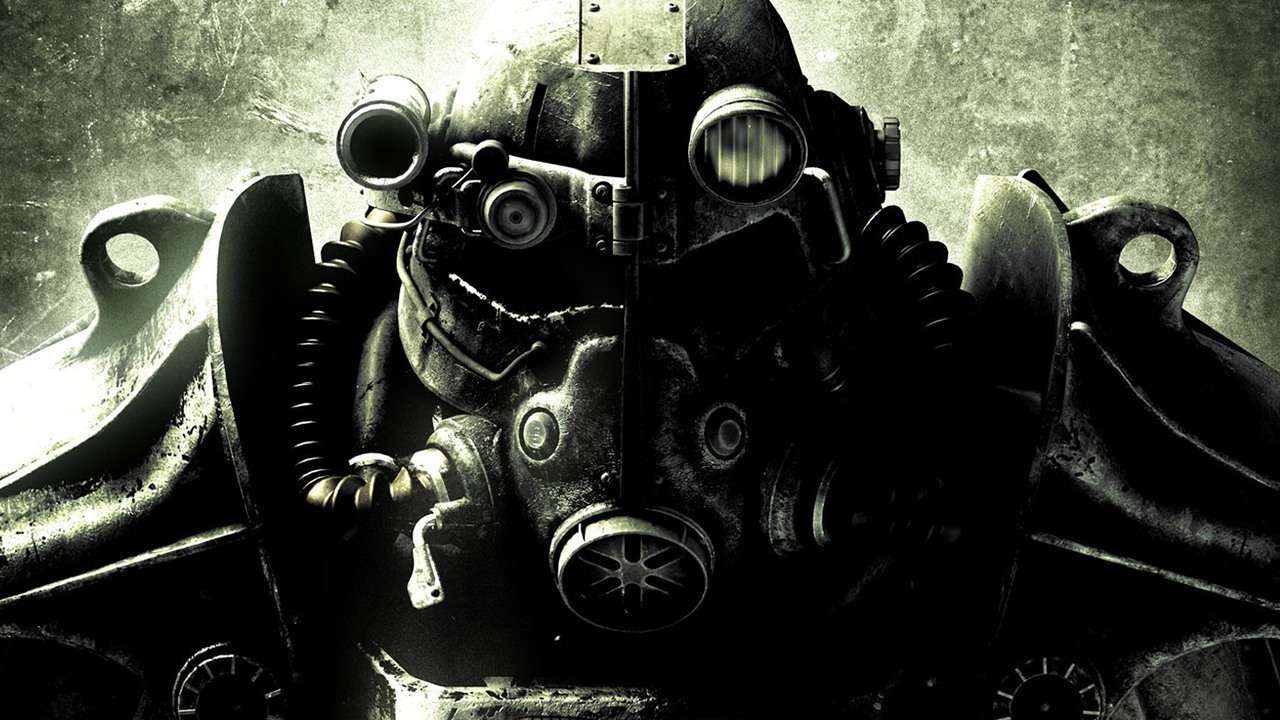 Believe me, what miracles can not create the Administrator’s rights in your system. Running an application on a computer with these rights, you can easily get rid of the problems that were previously observed with it. Fallout 3 is no exception – and it can be run on behalf of the Administrator. A huge number of users across the Internet claim that they still managed to run Fallout 3 on Windows 10 due to administrator rights.

To run Fallout 3 as Administrator, you need to do the following:

That’s all you need to do to start the game on behalf of the Administrator. However, the same actions can be applied to any application in your operating system. If you receive a request from the system for confirmation of intentions – confirm this request. If luck is on your side – Fallout 3 will launch on Windows 10. If not, move on.

Note: To permanently not perform the above actions, right-click on fallout3.exe and select “Properties”. Go to the “Compatibility” tab and check the “Run this program as administrator” option.

Running on behalf of the Administrator is an extremely effective measure when trying to run an application that does not want to work in any way. So to speak, a little push in the right direction. However, with Fallout 3 such a trick may not work. You probably can not run the third part because the game is simply incompatible with your operating system, i.e. Windows 10.

The era of Games for Windows Live is a truly horrifying time period. This service is one of the most hated in the entire history of the gaming industry. Ask: why was he so disliked? Well, sometimes it just does not work, sometimes – it’s literally impossible to register purchased games.

Anyway, even after the death of Games for Windows Live, players still have to install it to their systems, so that games that were previously associated with the service could at least work. However, it’s worth noting that some developers patched their games, and untied them from GFWL, which can not but rejoice.

However, to Fallout 3 – this does not apply, as Bethesda decided not to patch their project. Anyway, even if you do not want to, you simply have to install GFWL on your computer. It should be noted that the GFWL installer should be located in the game folder. Of course, if you have a licensed version of the game (however, some repackers also put the necessary software into the distribution with the games).

Install Games for Windows Live, and then try again to start Fallout 3. If you still managed to run it, be sure to create a local profile or log in to your account so you can create save files.

What if nothing worked?

Quite frankly, it is difficult to advise you in this case at least something more sane. Some users still can not play in Fallout 3, so they do not. If you go to a forum, for example, Steam, you will find huge heaps of messages, which literally contain a cry for help. Together, some users can still run Fallout 3 on Windows 10.

Are you trying to run Fallout 3 on an integrated Intel HD graphics card? Well, you’re lucky, as on Nexusmods you can find a special mod for the game, which helps run it to the owners of embedded GP. For example, here is a link to one of these mods:

Try to install it, then test Fallout 3. Typically, players who previously could not run the game on Intel HD Graphics, it turns out to solve the problem.

If you still can not run Fallout 3 on Windows 10, then you can advise in this situation a little:

We hope that this material helped somehow in solving the problem situation with Fallout 3 on Windows 10. It’s worth noting that even in Steam there is a special message stating that the game is not optimized for working with the operating system Windows 7 and higher . This makes it clear what kind of animal you are dealing with, right?