In our today’s article we will tell you how to reduce ping in games, so they can be comfortable to play. If you are addicted to network games, you should already know what is such a thing as Ping. Especially for those players that suffer from a too high Ping. However, if you do not know, let us briefly consider what kind of animal is this.

Ping is as strange to you sounds, primarily a special network utility, which is present in every operating system. Thanks to this program we can measure the time during which a single network packet is forwarded from the sender to the recipient, and then back. The unit of measurement in this case is a millisecond.

The consequences of high ping in games 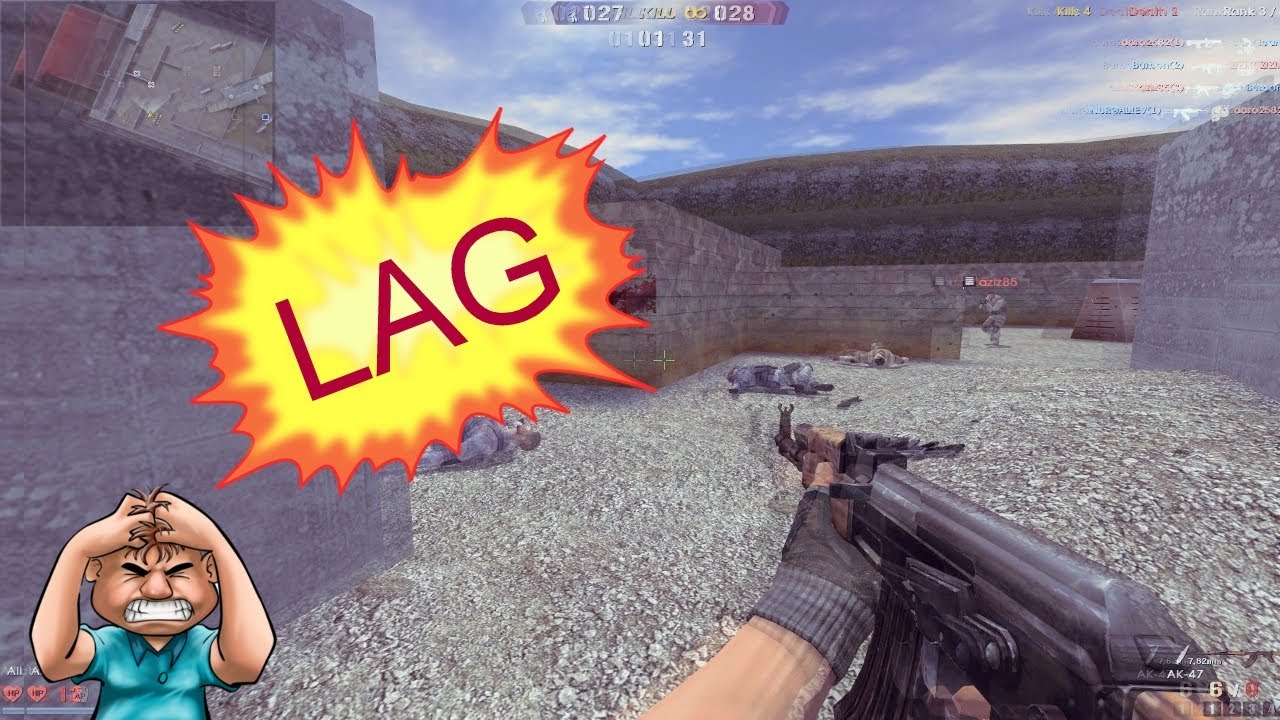 So what is bad about high ping? So in this article we dismantle the playing side of the issue, then we’d be talking about the ping in games. So ping in games actually indicates what delay you’ll experience in the game when you perform certain actions.

Below you will be easier to understand, let us give a concrete example. For example, take a popular game like Counter Strike Global Offensive. You went to play on the server, ready for battle, waiting for the end of the countdown the start of the round, pushing forward to move, and…you start moving only after, say, second.

It is this late is a sign of high ping. You performed the action in the game, the package with data for that action is sent to the server, but since ping has a high value, then the package path to the secondary server and the return response from the server to the sender’s computer will be very long.

Based on this brief example, we can deduce one simple truth: the lower the ping, the less the reaction time. Let us briefly discuss a comparison of ping:

So how to lower ping? Well, there are several ways that can reduce the ping to a minimum. Now we will consider. In these methods, we will also consider how to reduce ping in CS GO due to the fact that the high ping is the biggest problem for players in this competitive shooter.

Method # 1 the Destruction of the channel load

If you went into the game and found that you just did is huge ping in the first place, make sure that you are not using your Internet connection for anything else. For example, if you have some kind of a cheap, slow rate, simultaneous downloading something from a torrent and attempt to play something over the network is not the best idea and, of course, you will experience severe delays.

Close all software that uses the Internet and you do not need at the moment, and then return to the game and check your Ping. If he stayed at the same level, it is possible that you simply time to change your tariff.

Be sure to be careful about which server you go. Servers that are farther from your location, will have a higher ping that a self-evident phenomenon. Also, in some games there’s a browser servers, with the ping on the server in relation to you. Choose servers with the lowest ping and had no problems with the delay you will experience.

Quite a controversial decision in the case of high ping, but in this article we try to describe all the methods used by the users in the network. Yes, some of them may seem completely pointless, but if there is at least a small chance at reducing ping, then why not try it.

Wait until Windows updates the driver for the network card, then try again to log into the game and check the ping. It is unlikely this will work, but, again, why not try.

It is possible that the speed of your Internet connection is so low that on its basis it creates such a huge delay when sending packets. If you are connected to some super-economical package, we recommend that you connect a fare better. If the problem with the ping was based on low-speed Internet connections, the transition to the best rate will.

If none of the above has not helped you to reduce ping, you can be recommended only to change the provider. Some gamers who are really fond of competitive games, not stand the constant problems your ISP with a ping and change it to another. Alternatively, you can contact your ISP and explain to him the problem so he tried to help you.

We now turn to the territory of the controversial decisions to reduce your ping in games. These methods help to some users and do absolutely nothing for others. However, if you are willing to try anything, this part of the material be useful to you. In the end, why not try it.

Some users claim that setting a higher priority for the game in task Manager helps them to reduce the Ping. True or not – we will not be judged, but some users on the Internet(mostly on all sorts of forums dedicated to CS) argue that increasing the task priority of the game can help to reduce the delay.

Close task Manager, and then go back into the game and check the ping. You hardly noticed the improvement, but it was worth a try. Also some users claim that can help reverse method – lowering the priority.

Finding a virus on your computer

There is one slight possibility that your system has a virus that occupies your Internet bandwidth constantly sending packets of data to some recipient in the network. Due to network congestion may appear high ping. Try to check your system for viruses to make sure that your Internet channel is not some unwelcome guest.

Finally, I want briefly to consider various programs to reduce ping. Strongly recommend you not even to come close to them, and to use classical methods. Most of the programs that promise to lower you ping, do not do anything or cause harm to your system.