Old Beyond Good & Evil is a truly one of the “Holy relics” of the entire gaming community, along with such series as Half-Life and Prince of Persia. If you for some reason still not familiar with this game, then do it. You may think that project 2003 will not have anything of interest, but you are deeply mistaken. Today we will talk on the topic of release date Beyond Good & Evil 2. 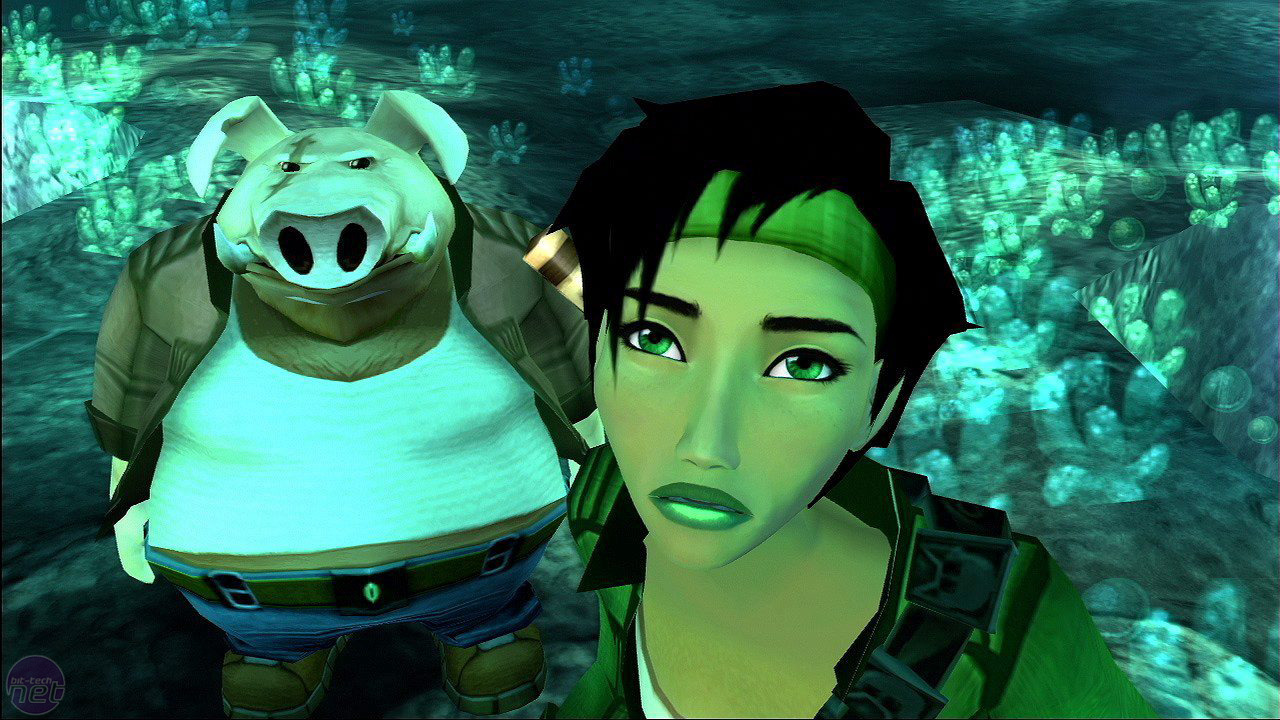 Beyond Good & Evil is a unique project for about 13 years. Absorbing plot, fascinating and never-annoying gameplay full-blooded adventure, great music and most importantly – truly live and well-developed characters, the fate of which you will worry as your closest people. And at the end of the game you will regret that it ended.

Because of these features, Beyond Good & Evil has such a large and loyal fan base that is waiting for the continuation of the beautiful game for 13 years. I want to mention one fact – the game received great scores from critics, which is important. However, Beyond Good & Evil failed to collect a sufficient amount of sales. And it is because of low sales, Ubisoft didn’t want to Fund the next part in the franchise. Although it is worth mentioning that the original story Beyond Good & Evil was much longer than what was shown in the first part. Originally planned to release a full trilogy.

However, fans still waited for some shift in 2008. Michel Ancel, game designer from the publisher, Ubisoft, said in an interview that the game is actually already a year is in the phase of pre-production. In the same year was released a teaser trailer for a new part – Beyond Good & Evil 2. The teaser was pretty fun. In it the main characters, jade and Paige, resting near the broken car in the middle of the road in the dry place.

Then, immediately after a year, the network posted a rather interesting video, which allegedly depicted the component of the gameplay of Beyond Good & Evil 2, because the girl shown in the video is incredibly similar to jade. After this event it became known that it really is a gameplay video of the next part of Beyond Good & Evil. The video was leaked online due to a leak from Ubisoft, of course, that is not intentional.

Then the game made itself felt in 2014, when Ancel shared some visuals, which depicted the main character jade. It is very difficult to say whether or not the game is in active development in the period from 2008 and beyond. Some believe that the game development is permanently stalled, others think about the active phase of production.

However, in 2016 there was another event that pleased many fans of the franchise. Ubisoft has openly stated that the game went into a phase of active development. Also at the moment it became known that Beyond Good & Evil 2 will be a temporary exclusive for Nintendo Switch, which is pretty much not going to please many fans of the game, because to buy a new console for one game is not everyone. But time will pass, and Beyond Good & Evil 2 will be released on other systems. 13 Jan 2017 should reach a new teaser for the game.

As soon as it becomes known the exact release date Beyond Good & Evil 2, it will be immediately included in the article.