Continuation of the famous and, perhaps, already a classic series of games Star Wars Battlefront – it has long been a sore subject for all players, even fans of the series. Of course, you can say that it got a new part in the series of such giants as Electronic Arts. However, if you listen to fans, you will understand that this game they are generally left dissatisfied.

It is understandable for a colorful and juicy picture was hiding a boring and mediocre game that will entertain you except for a couple of evenings. And this dullness is worth a lot of money very considerable.

Easier to buy Star Wars Battlefront 2 for mere pennies. Yes, of course, Gamespy ceased its life, but there are plenty of other ways and resources by which you can safely play multiplayer. The players there more than enough, you don’t have to worry.

Therefore, it is fair to say – don’t even bother thinking about buying a new Battlefront. Just play Battlefront 2 2005 release, which on almost all counts is superior to a new version of Battlefront from EA.

Now let’s return to the Central theme of this article – the release date of Star Wars Battlefront 3. Whether it is in development and was announced? Have Battlefront 3 is rather hard life. It started already back in 2006, a year after the release of Battlefront 2, which has found phenomenal success both with fans of the franchise Star Wars, and ordinary players who are not familiar with the universe. At that time the development of the game was engaged in Studio Free Radical Design, which currently carries a slightly different name – Crytek UK. However, at some point, Lucasarts ceased to feed the project money. Accordingly, no money – no development process. And about any such announcements as the release date of Star Wars Battlefront 3 was nothing to talk about.

But the fate of the “Troika” is not the end of the game, supposedly, passed on to the team, Pandemic Studios, which, in fact, was engaged in the previous part of the Battlefront. Everything was going seemingly well but then the team suddenly disbanded. Pandemic Studios at the time 2009 was a subsidiary of Electronic Arts. If they hadn’t disbanded the team, we would have probably would know information such as release date of Star Wars Battlefront 3, or I had already finished the game on hand.

The silence around this project lasted until 2012. This year there was a rumor that the completion of the game came from two Studio Spark Unlimited and Slant Six Games. In General, as you might guess, Battlefront 3 was in actual production hell. But that did not bring any.

No announcement or at least a rough release date – absolutely nothing. Game postponed in a long box and it hardly ever happens. However, if you want to see a Battlefront 3 though the eye, it is quite feasible, as the cocoa, but work on the project was conducted. All these years the network has leaked various rumors, facts, screenshots and video footage of direct gameplay. The game actually was already on the alpha stage.

Here are some screenshots and videos for Battlefront 3 that you did not go far: 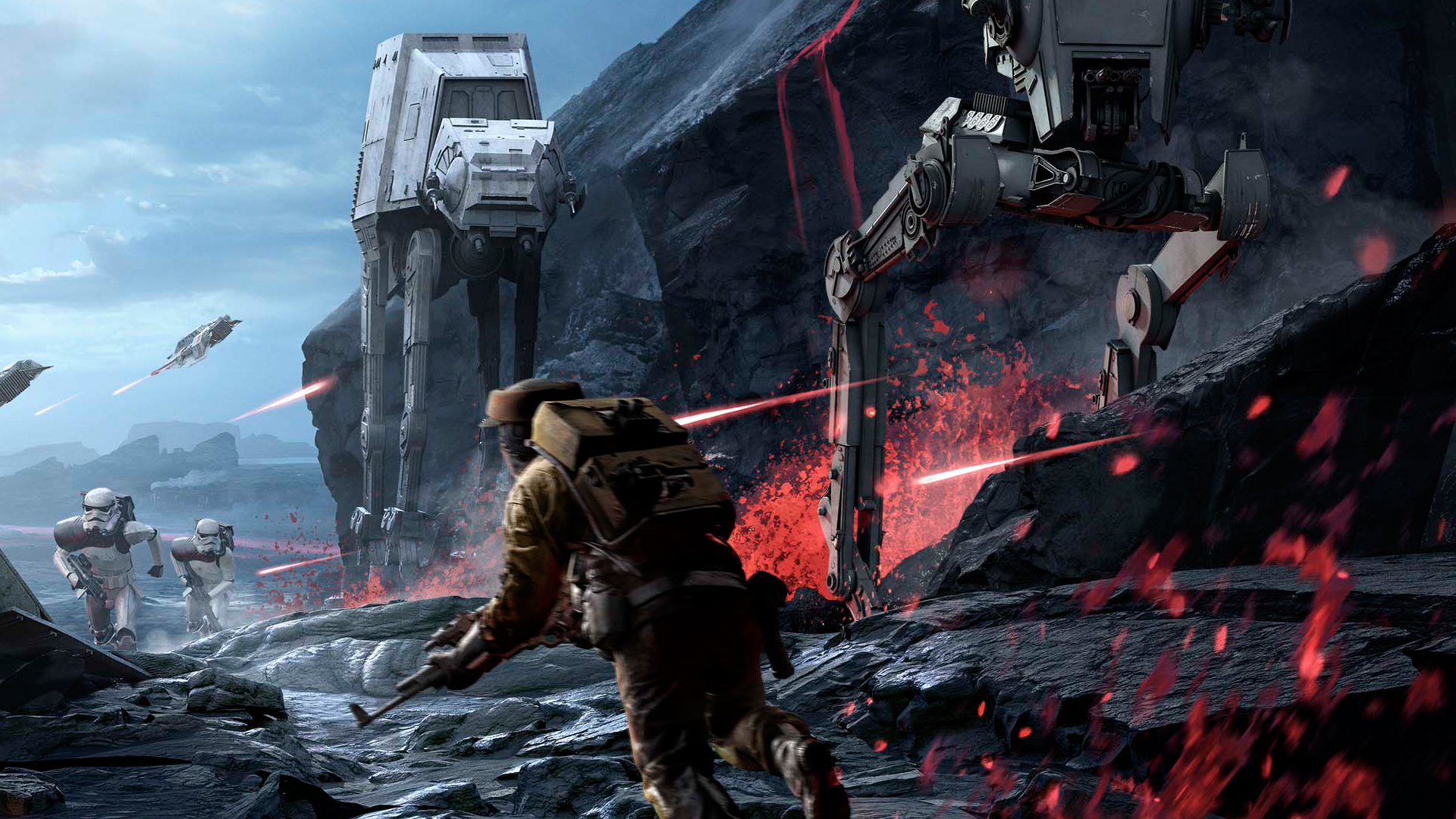 And this is not all the available materials!

I would also like to mention the fact that the most devoted fans of games like Battlefront for many years, creating various petitions. Most of them players are asking for, somehow, at least in part, to collect various established part Battlefront 3 into production and put in digital access.

This, of course, a good impulse, but it is doubtful whether this idea is worth the candle. Even if they collect the required number of signatures from users. It is doubtful that somebody would even bother about Battlefront 3, given the fact that the release has already gone Battlefront from Electronic Arts.

In principle, we can summarize: Battlefront 3 was left as a pipe dream, so it will remain, most likely, barring a miracle. Or a petition is really going to work and then the network will go working build of the game, but hope not.