If you were to ask the average player about the company-developer CD Projekt RED year since 2004, you probably would have heard that he did this does not know. But in this year began the development of the game, which will lead the company to huge success.

As you might guess, in 2004 began the development of the game the Witcher, or Wiedźmin in Polish. The universe of The Witcher is based on the literary works of author Andrzej Sapkowski and it is just soaked the Polish color, which is quite easy to see(which is only the first level of the Village). At the beginning of its development, no one suspected that three years later will be something phenomenal. 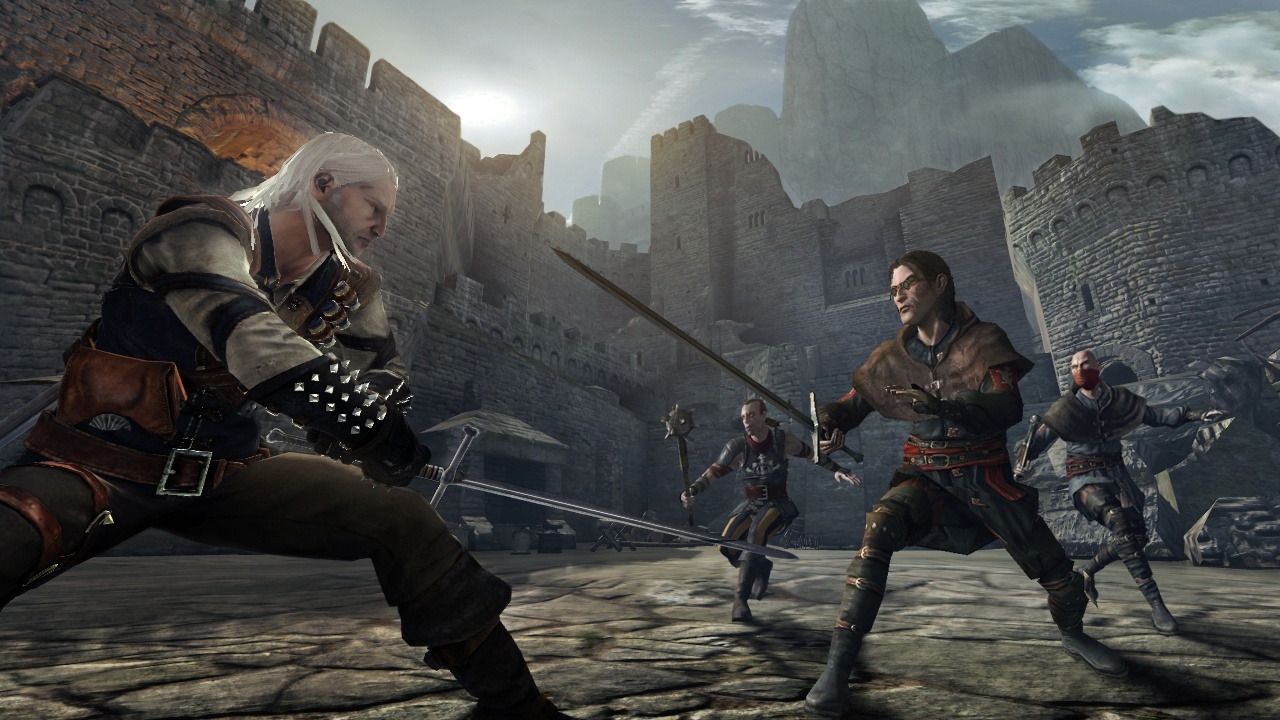 However, late in 2006, after various game exhibitions and presentations, she started to get huge number of awards and high expectations from the players. Q did the players that were waiting for? Of course, Yes. If the game is not “shot”, then we would not have seen with you two more parts of The Witcher and I would not talk here now about the release date of The Witcher 4. Note: you can buy The Witcher at the moment for less than 50 roubles(no, it’s not discounts). So if you have not played the first part, then there is no reason not to try.

Now that we have refreshed memory of how it all started, let’s talk about what is written in the title of this article – the release date of The Witcher 4. After the release of The Witcher 3, the gaming community just exploded from happiness, as the game went well, just at a great. And then the draft was supplemented by two additions: “heart of Stone” and “Blood and wine”, which can be considered as another full game, no kidding and exaggeration. 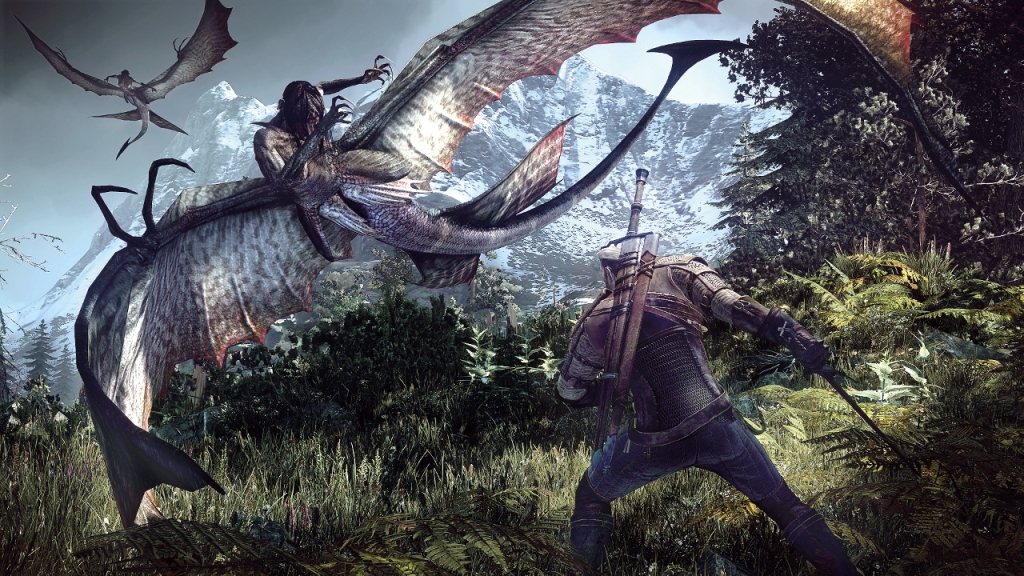 Naturally, after such a gigantic success of the game, valiant fans of the franchise have asked for more. Of course, the players began to question the developers about a sequel. To which they replied that I haven’t even thought about another game in the universe of the Witcher, and in General don’t mind a break from the franchise.

In fact, it is understandable – the guys worked on the Witcher games more than ten years. No wonder they want to depart a little from this path. Moreover, they have plans is to develop and release a game called Cyberpunk 2077 that you expect nothing less the next part of the Witcher. For it even the trailer came out, here:

CD Projekt RED did mention that maybe…maybe they’ll get the next game on the “big monsters” after the release of Cyberpunk 2077, but not before. The announcement and the release of Cyberpunk 2077 will be in the range 2017 – 2021, well, you understand frame. So we can assume, and then very carefully that the new Witcher game will be announced after this date, i.e. to 2021+ year. Then additional information such as release date, The Witcher 4, is likely to appear.

I would also like to mention that the story of Geralt of Rivia has come to an end and in the following parts of the Witcher(if such will be) you can hardly see. Good or bad – it’s only you.