Sometimes games on Android is very tired, and for such cases, enthusiasts are developing special emulators that can run exclusives for one platform on a different device. One such enthusiast is responsible for the development of the emulator console Sony PlayStation 2 under the title Play! In this article will be broken to pieces how to start the console exclusives and not screw it up. 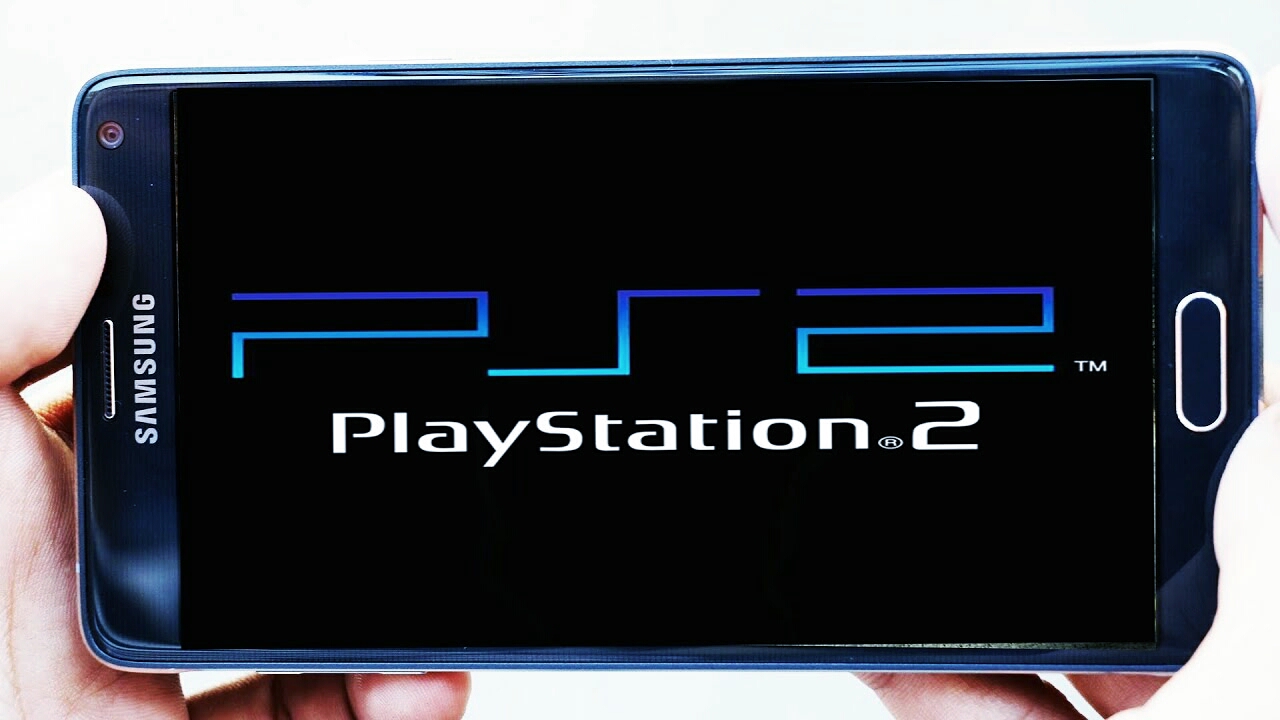 Preparations for the first launch

So, before you install the Play store app!, you need to make sure that the smartphone will meet the minimum system requirements, and they are:

If something is not clear, then you need
to install AIDA64. The app will provide all the information about the smartphone of the owner.

A little bit about the emulator

Play! at this time is in the early stages of development, but basic functions like touch control has long been implemented. Emulator supports ISO, CSO, ISZ, BIN image formats, which is undoubtedly a big plus. Developer Play!, also responded to many requests for adding support for OpenGL ES 2.0. All due to the fact that it makes no sense to add support for old texture library, old graphics cards are very weak in relation to their contemporaries. If in the future there will be support for OpenGL ES 2.0 in the emulator, only rely on the slide show.

Nobody knows how the game will behave on devices. She might not start to work smoothly, or display the textural noises. It all depends on luck and the device itself. It is recommended to have a fairly powerful smartphone, as the optimization in the emulator hasn’t come up.

Any image of the game from PS2 should be in the root of the SD Card. Play! he will find it and offer to run or possible to look through the item “Settings”. If the running game was successful, and she much lag (which is likely), you should spend some ways of dealing to increase FPS.

If the game glitches image, then again will need GLTools. A chance that glitches will go away is very small, but try still stands. You need to go to the settings and Play! using GLTools and put a tick in the software processing of VBO (sometimes helps with appearance of black textures), ignoring SIGTRAP (solves the problem of eternal loading), and video accelerators Adreno helps enable Half-float spike (reduces the amount of pixel textures).

On various forums other people are sharing the results of running different games. Below is a sample list of working games which run without problems, except that, with friezes:

Suggest in the comments to write how does one or the other game and how to help this article. Problems associated with the emulator are sent to developer for Troubleshooting.