The solution of various problems with Counter-Strike: Global Offensive

Counter Strike Global Offensive is one of the most popular multiplayer games, along with such giants as Team Fortress 2 and Dota 2. If you pay attention to the developers of these games, you will notice that they have one Valve. And here it is for you to decide: is this a coincidence or just Valve doing its every game is exemplary. They only have perhaps one game that max can be regarded as questionable. This game is called Ricochet.

But let’s go back to Counter Strike Global Offensive. What would be great was not this project, but even it has some problems plaguing players. In this article are collected the most popular questions and problems that arise from users during gameplay in CS GO. Like previous article about Team Fortress 2, it will be made in the form of question->answer. 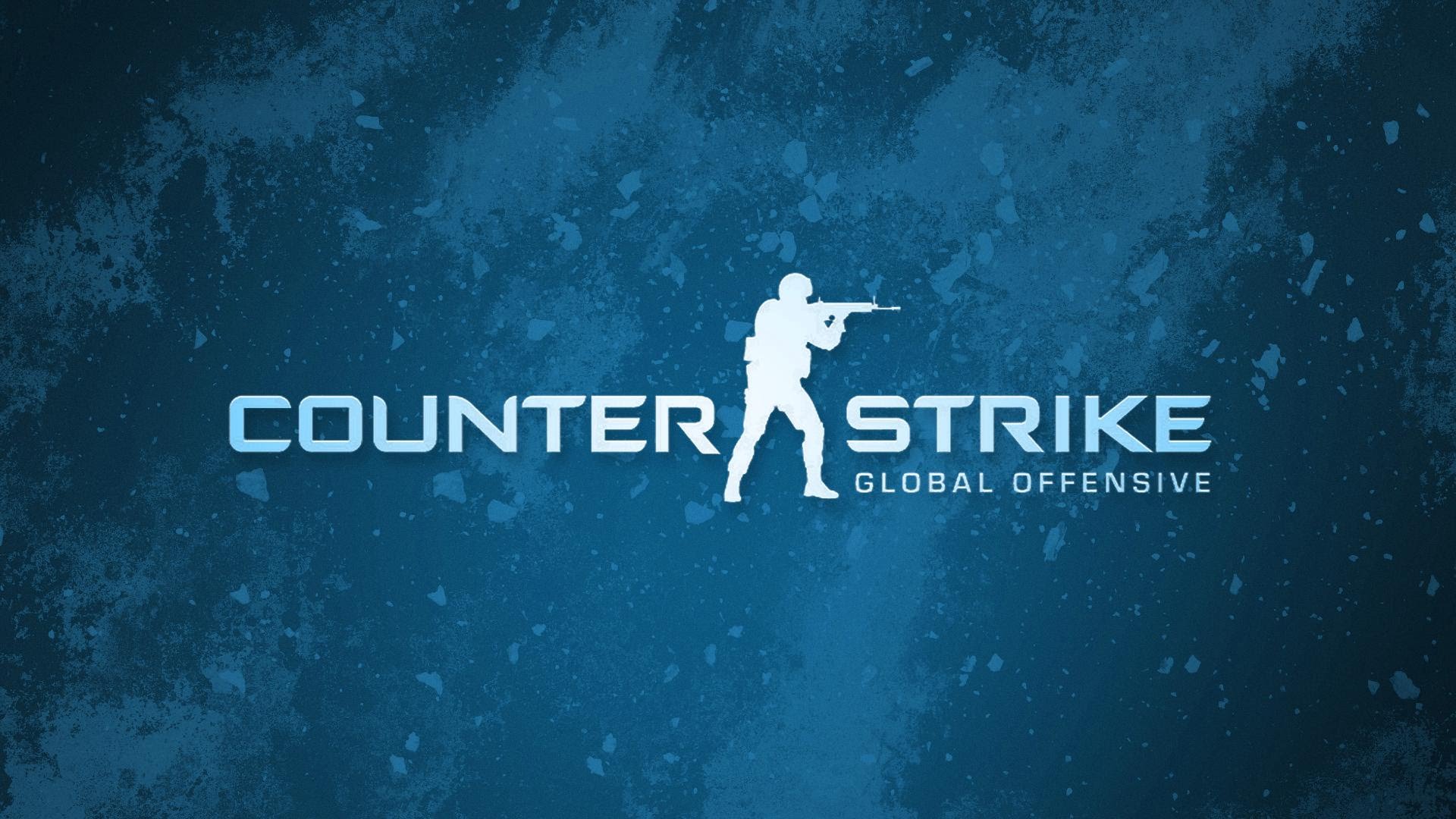 How to open console?

Already established habit in the old games, to open the console you need to press only one button – “~”(tilde or the letter “E” in Russian layout). However, in CS GO when clicking on this button will accomplish nothing.

To enable console in the game, you first need to go to settings and tick “Enable developer console”. After that, press “~” to open console.

How to determine the version of Counter-Strike: Global Offensive?

To determine the version of your game, you only need to write in console “version”.

How to change nickname in the game?

To choose the game your own nick, do the following:

Trying to connect to the server, but the game displays a message “Client and server product versions do not match” or “This server is using newer Protocol”

These messages indicate that your game version and the server version that you are trying to connect do not converge among themselves. In this case there is nothing you can do to fix this problem. All you have to do is just wait for the update of the Protocol of the desired server.

Trying to connect to the server, but the game displays a message “Сonnection failed after 4 retries”

As is clear from the message that the game has already done 4 attempts to establish connection with the server, but failed. It is possible that this is the fault of your Firewall or antivirus. Let’s look at some solutions to this problem:

How to change language in chat or console?

To change the language in the console or the chat can be changed just as in the operating system. For example Alt+Shift or Ctrl+Shift.

In order to get rid of this error you need to install a set of libraries Microsoft Visual C++ for Visual Studio 2008. You can find them on the official Microsoft website.

Is it possible to disable the sound from the MIC players on the server?

In order to mute the player, such as most annoying, you have to click during the game the button Esc. Next, find in the menu the option “Mute players”. You can disable the sound to all players, and only one of them.

How to return the game to default settings after updating with mods, configs, etc?

First, you need to register in the game launch options in Steam option “-autoconfig”(without the quotes). To do this:

Then you will need to remove some branches in the Windows registry:

The MIC started to not work properly in CS: GO

The first thing you should try is to upgrade the sound card drivers. Also you can poke around in the settings of the microphone in the system and in the game.

But anyway, the problems with the microphone can be an unimaginable number and they can depend on many factors. Something specific in this situation it is impossible to recommend.

How to take a screenshot during the game?

Almost all games that are on Steam have the ability to take screenshots by pressing F12. Also in CS GO you can take a screenshot by pressing F5, and you can find them in “…\csgo\screenshots”.

How to do a demo and view it?

You need to open the console and write in it the command “record”. To stop recording the demo, type in console command “stopdemo”. Record your demo you can find in the folder “cstrike”. If you wish to view a recorded demo, press Shift+F2.

To correct this problem, simply stop all downloads that are made in the moment and restart the Steam client. This should fix the problem with updates.

Try to dig into the settings of your firewall and antivirus software. Perhaps they block in some way the in-game overlay.

Crashes the message “Failed to lock index buffer in CMeshDX8::LockIndexBuffer”

As you can tell from the message itself, namely, of its part “DX8” you need to upgrade DirectX. Such libraries are essential for the operation of utilities and games, including Counter Strike Global Offensive. You can download it directly from Microsoft official website.

Hear various clicking and crackles during any of the phrases

In order to fix the problem with sound try the following steps:

When you start the game crashes the message “This game is currently unavailable. Application running”

To remove this message when you start the game you need to delete one specific file: \Steam\ClientRegistry.blob

When you start the game crashes the message “Platform error: module failed to initialize the instruction at “0x0*******” referenced memory at “0x0*******”. The memory could not be “read”

In order to get rid of this error you need to make sure that the game directory has no Cyrillic characters. Replace any if they are in Latin characters.

Go to the folder “SteamApps” and delete there the two files: winui.gcf and platform.gcf.

Run any game on Source fails with the specified hl2.EXE

To fix the error when you run games on the Source engine you must do the following things:

After these steps, Source-game should start to run.

When entering the server I get “Missing map *****, disconnecting”

You need to enable the option “allow all custom files from server”, which is in network mode. Then simply remove the card from which problems arise.

When you start the game an error occurs with the message “Stopped the program “csgo.exe”

To correct this error, do the following:

Black screen when you start the game with the message “Mode not supported.”

In this case you need to change the resolution in the game. To do this, do the following:

If the problem is not solved, then set the resolution even lower given. Do this until the game start.

This error is most common among players in CS GO. Why it appears – no one knows for sure. It can be a whole bunch of reasons for this. Let’s look at the most common ones:

Now let’s look at solutions to this error:

Make sure no other programs are using the same port that the server uses the. Typically, these servers use ports 27015 and 27016. So if cocoa-the utility uses it, then you can get this error as it is not available.

Let’s look at a small list of these utilities:

and the like which ispolzuyut or block this port. As workaround just disable these utilities and try to run Counter Strike Global Offensive.