Total War: WARHAMMER II, a new sequel to an incredibly popular series of strategies, has become available in the digital distribution service Steam. This time, the game consists of two parts: the first part consists of a step-by-step moving on the map, and the second is a battle on a dedicated map in real time.

Sega and Creative Assembly were able to create a wonderful game. If you like strategy, then this is the giant you definitely will like, as you spend at least a hundred hours in it because of the fascinating gameplay and smart innovations.

Developers optimized the game engine so that even players with old systems could play Total War: WARHAMMER II. Naturally, players with more modern PCs will get privileges in the form of better performance and a more pleasant picture.

Despite a good optimization, in Total War: WARHAMMER II there are small unpleasant problems, which from time to time complain about the players. Bugs, bugs, crashes, the inability to run the game, low performance – all this, unfortunately, is present in the project.

In order to help players overcome these difficulties with Total War: WARHAMMER II, we decided to make a small guide to solve the problems with the game. According to tradition, to begin with, we recommend that all players check the system requirements for the game. Perhaps the problem is that your PC is simply not productive enough for the game. 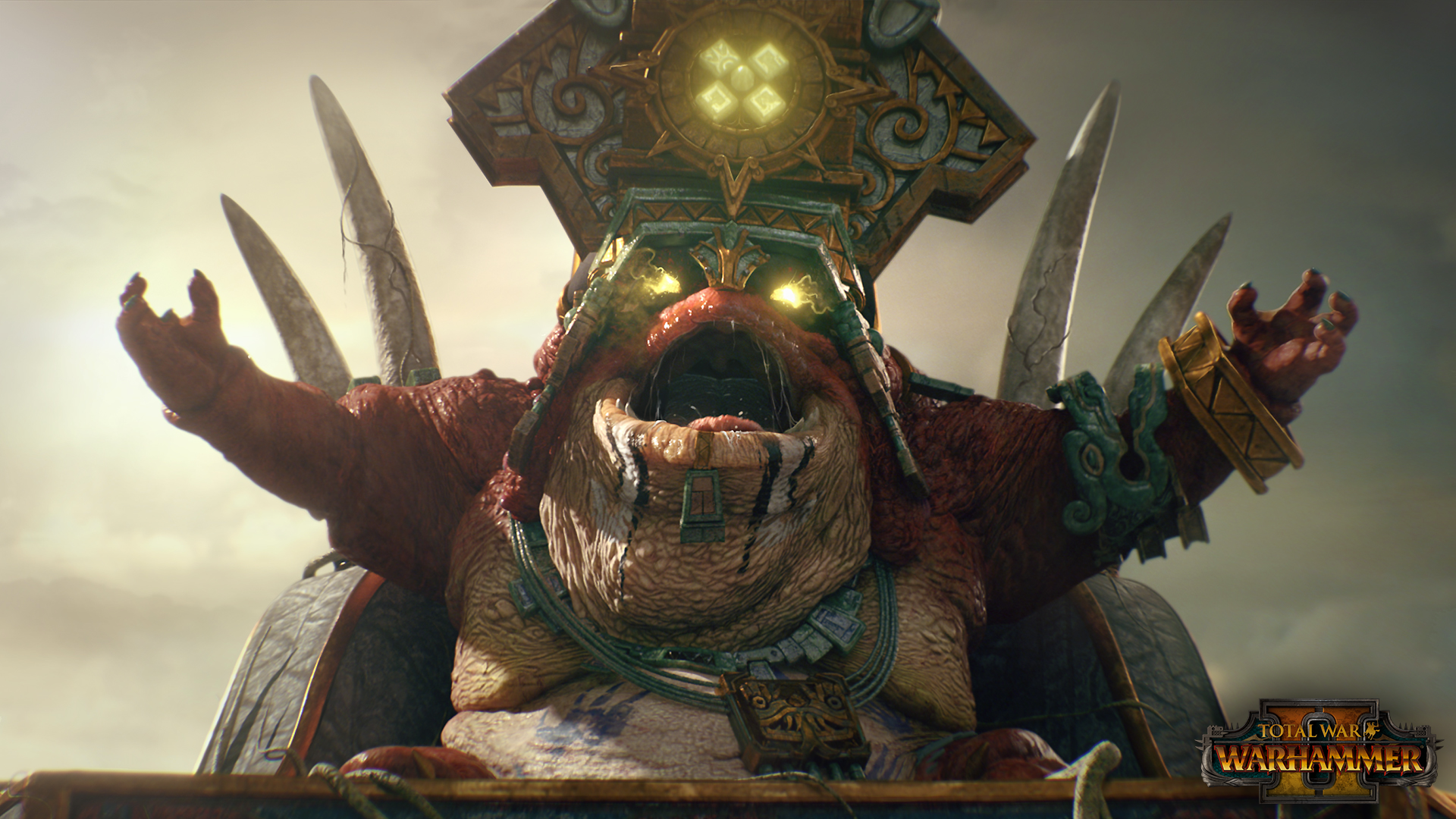 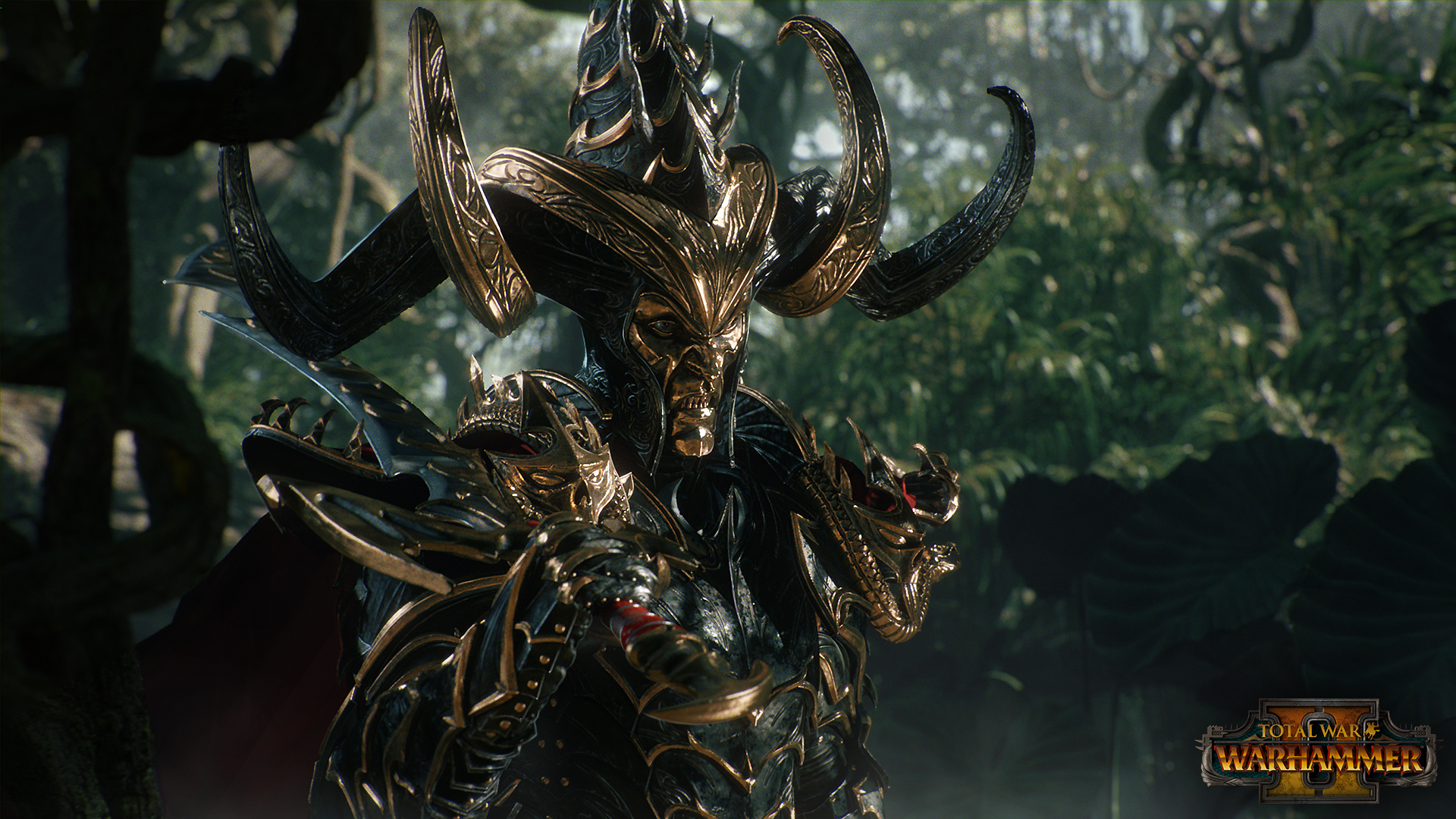 Some players complain that after several hours of playing in Total War: WARHAMMER II, the game starts to crash. Other people claim that the game is capable at restart the computer.

Other cases of crashes were spotted during the launch of the game. Sometimes, in some causes, Total War: WARHAMMER II crashes and goes to the blackscreen.

To try and fix the issue of crashes with Total War: WARHAMMER II, you can try the following:

You click “Play” in the Steam library, but nothing happens at all? You are not alone, as many players encounter a similar problem, because of which they simply can not run the game. Here’s what you can try in an attempt to resolve the situation:

Perhaps you are faced with a rare bug, because of which your copy of Total War: WARHAMMER II is launched in a language that is completely incomprehensible to you. To select your preferred language for the game, you need to do the following:

To put it simply, you need to remove D3DCOMPILER _43.dll from the folders System32 and SysWOW64. Then install it back using the DirectX installer that is included with the game.