Not so long ago, many “Assassin’s Creed Rogue” players began to receive the error “ACC.exe program terminated . ” After a few dozen steps, the game gives a critical error and closes. Most likely the reason for the failure was the upgrade of Steam, Windows or video drivers, because before such problems did not arise. We managed to help correct the error to one of our readers, we hope that the methods below will help you. 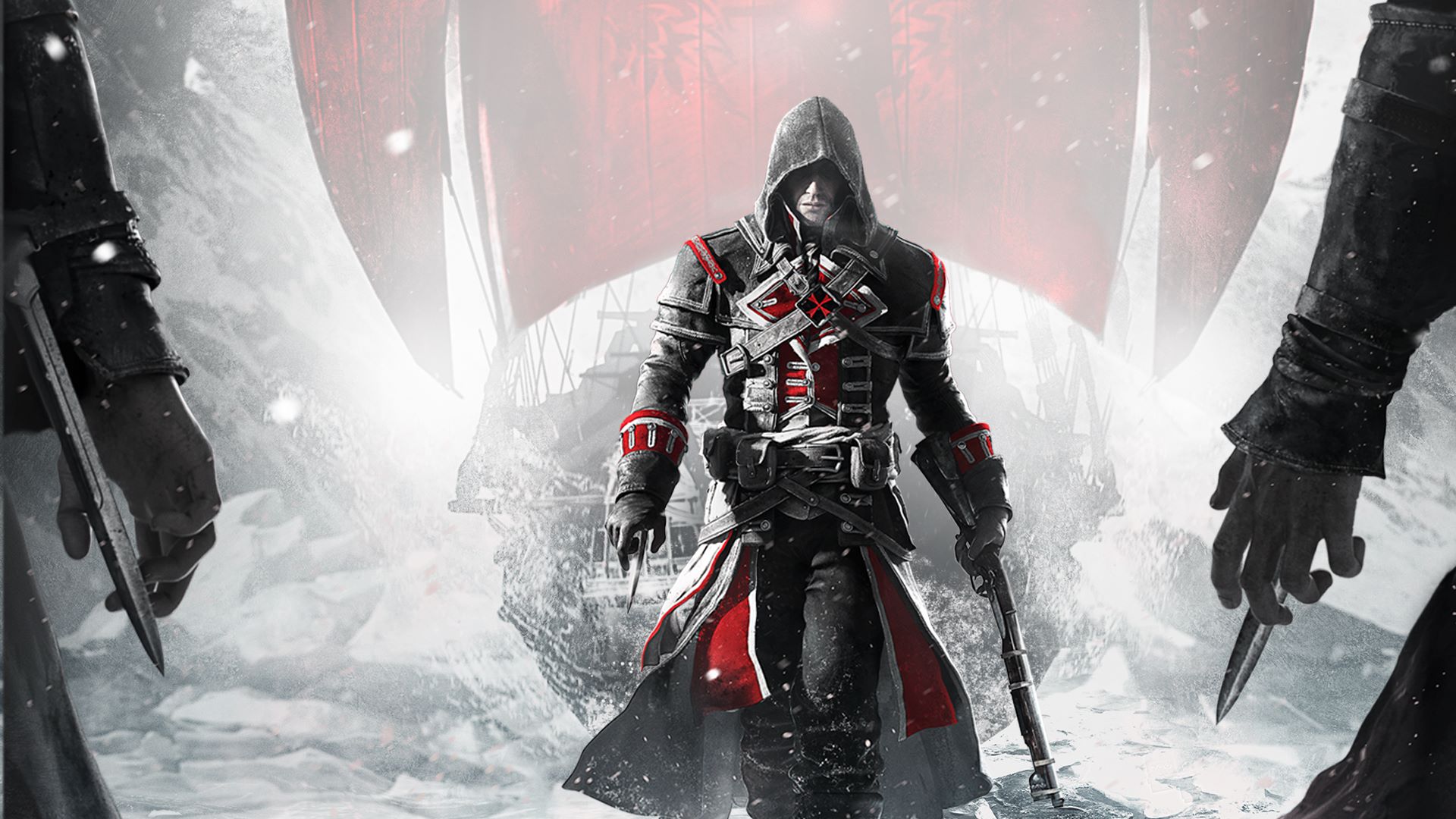 Method # 1: turn off the Uplay overlay

The easiest way to turn off the overlay is to press the “Shift + F2” key combination. Hot keys will work if the game is open at the moment they are pressed. In order not to enter the game, you can disable the overlay from Steam.

There is a suspicion that a critical error in “Assassin’s Creed Rogue” is associated with a recent update of the graphics drivers in the system. Beta versions of video drivers often cause crashes, so we may need to roll back the driver. Another factor is that all users who complain about the failure are owners of NVidia video cards.

How to roll back video driver:

We recommend writing the real reason during the driver rollback, namely: “Error” ACC.exe stopped working. “Then developers have a chance to fix the problem with the nearest fix. The more notifications sent to NVidia mail, the more likely it is that the malfunction will be fixed soon. .