HOWFIX.NET»Games»What to do if State of Decay 2 crashes on startup?

What to do if State of Decay 2 crashes on startup?

More than once on the forums there were comments asking for help to fix the permanent departures of State of Decay 2.

Critical error may appear immediately at startup or just during the game. Moreover, the Windows version does not matter. Which way to dig and how to fix the problems – you can learn from this material. 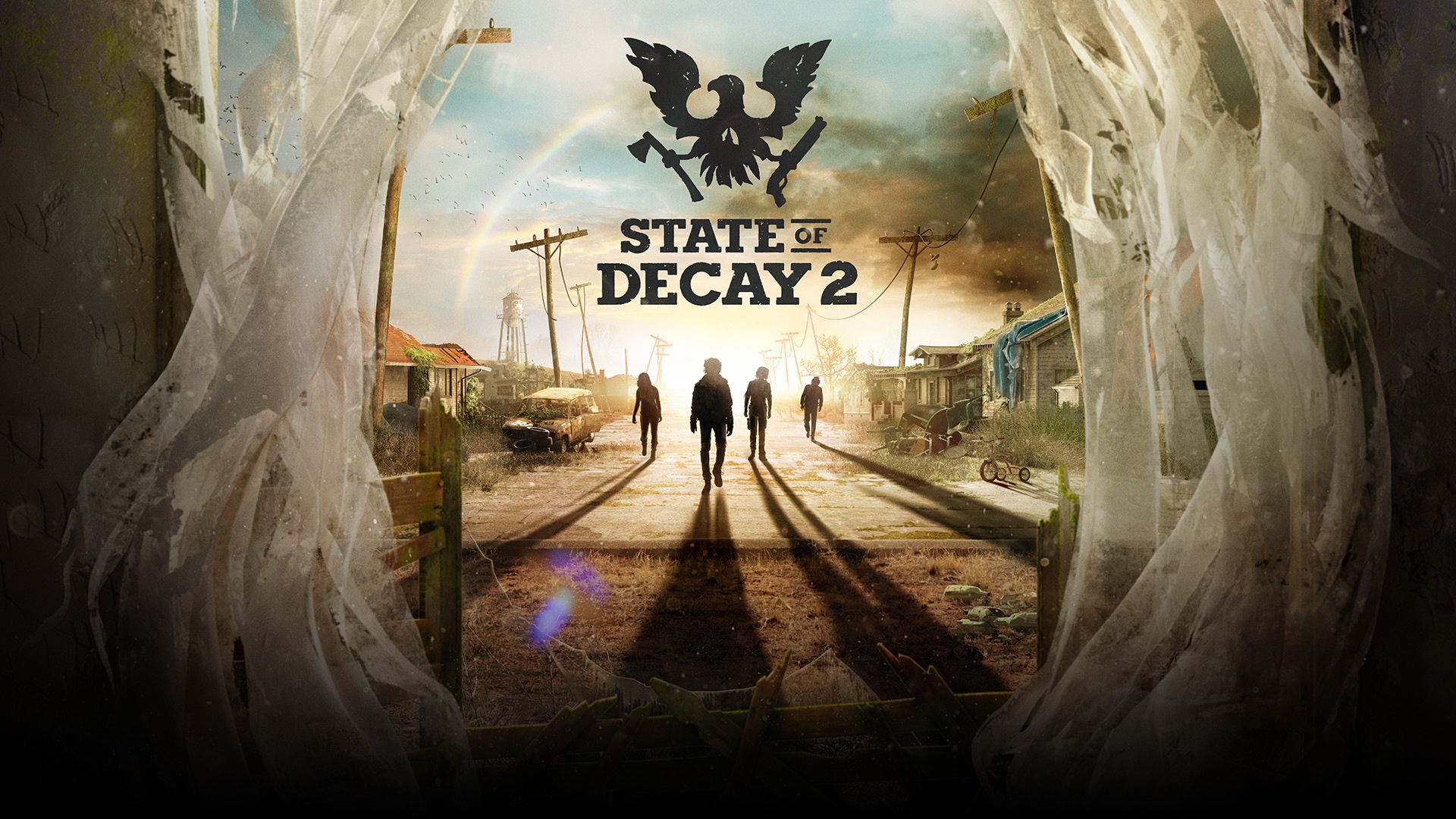 Reasons for departure State of Decay 2

To provoke a game crash can:

How to remove permanent SoD 2 departures?

To date, managed to find 5 working methods to combat the problem.

Enough to do everything according to the instructions:

When you restart the game, the problem should be fixed.

If the antivirus blocks the normal operation of State of Decay 2, it is enough to disable it at the time of launching the game. It requires just a few clicks:

Despite the abundance of various drivers in Windows, the video driver most often fails. It is worth trying to update it, it often helps during game departures.

How to update the video driver:

Without DirectX, only individual games can work. However, most often the problem is not in its absence, but in an obsolete or damaged state. It is better to reinstall DirectX using the official distribution of the system. Link to download the file.

There is nothing difficult to remove and re-download the game. Just press PCM by game name on Steam and select “Delete”. Then you have to find the game in the store and reload it from the store. Of course, the reinstallation will take a lot of time, but it reliably relieves the problem.

More State of Decay 2 should not bother departures from the game, at least until today, these methods worked.