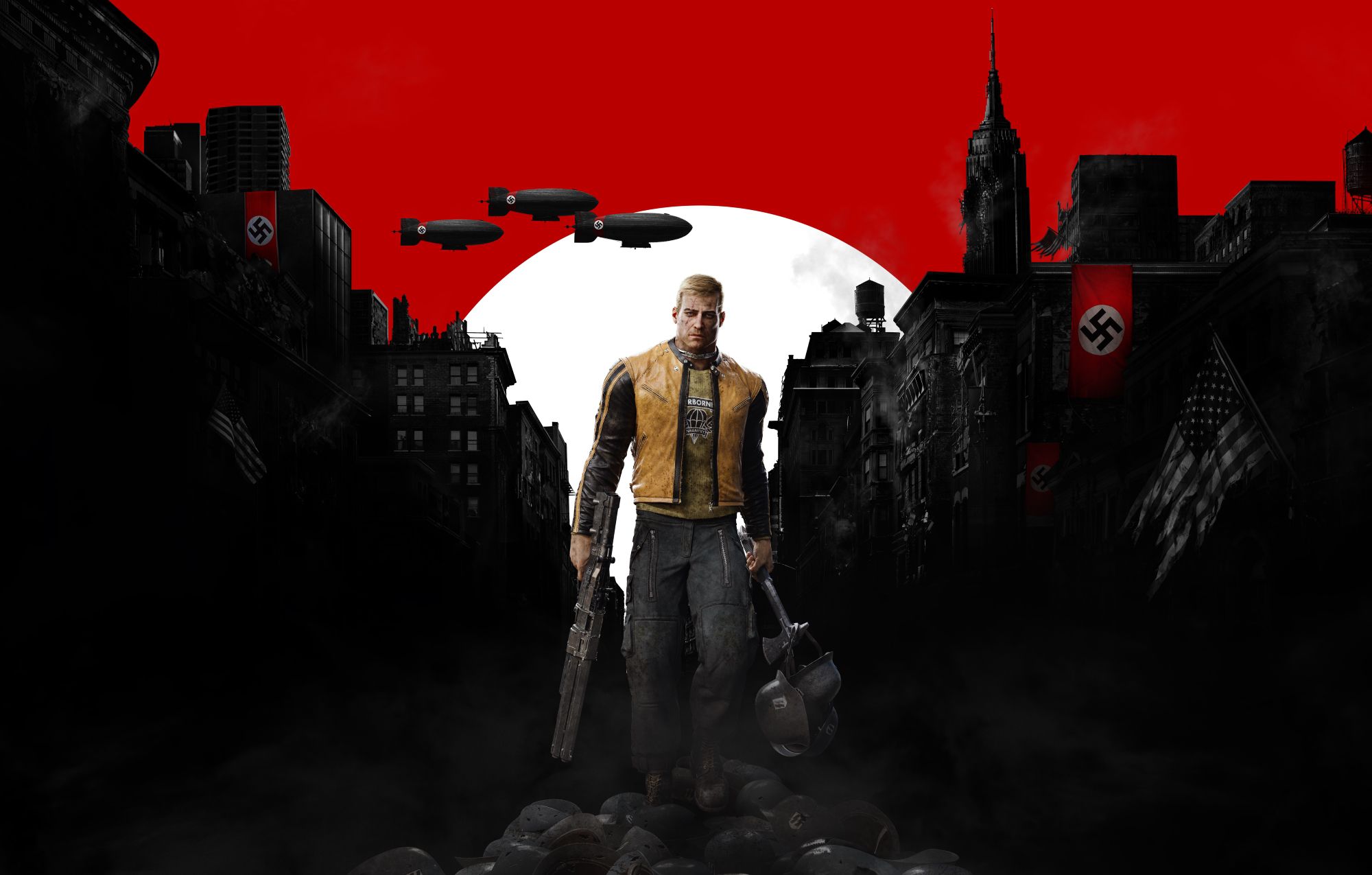 If you have a black screen when you start Wolfenstein 2: The New Colossus, then you can try a couple of steps. First, make sure that you disabled the display of the overlay in the game in the Steam settings of the game. Secondly, try installing new drivers for your video card: the black screen, basically, is a consequence of the outdated video drivers.

If you experience constant hanging or braking during the game, then you need to use the advice from the previous step – disabling the Async Compute option. Also, some users claim that the hang and the brake can get rid of the restart of Wolfenstein 2: The New Colossus.

Wolfenstein 2: The New Colossus – crashes after changing a resolution

To fix the problem with departures after changing the resolution, which arise for users of video cards from Nvidia, you need to install the driver version 388.00 or 388.10. The network already has some reports that on these versions of the drivers Wolfenstein 2: The New Colossus does not crash when changing permissions.

If you observe a low FPS in the game, even though your PC can provide sufficient performance, try the following:

Wolfenstein 2: The New Colossus – a bug with the mission in New Orleans

If all your tasks are missing from your log, you must enter this mission and then log out of it to return the tasks to the log. This is a fairly well-known bug and it is likely to be fixed in future updates.