HOWFIX.NET»Games»World of Tanks Blitz: I completed a Mission and I did not receive my reward

World of Tanks Blitz: I completed a Mission and I did not receive my reward

Mission are usually working as intended, if all the required criteria to complete the mission are met.

However, there might be times when players may face trouble with a Mission, either by not seeing any progress made on the mission or when no rewards were given after the mission was completed.

Should any issue appear with a given mission and you are sure that all the requirements were met, please submit a ticket to Customer Service, so we can investigate the incident.

Please make sure that the following information is included:

This information can be found under the Notifications tab by first tapping the “News” button in the side menu while in your garage. 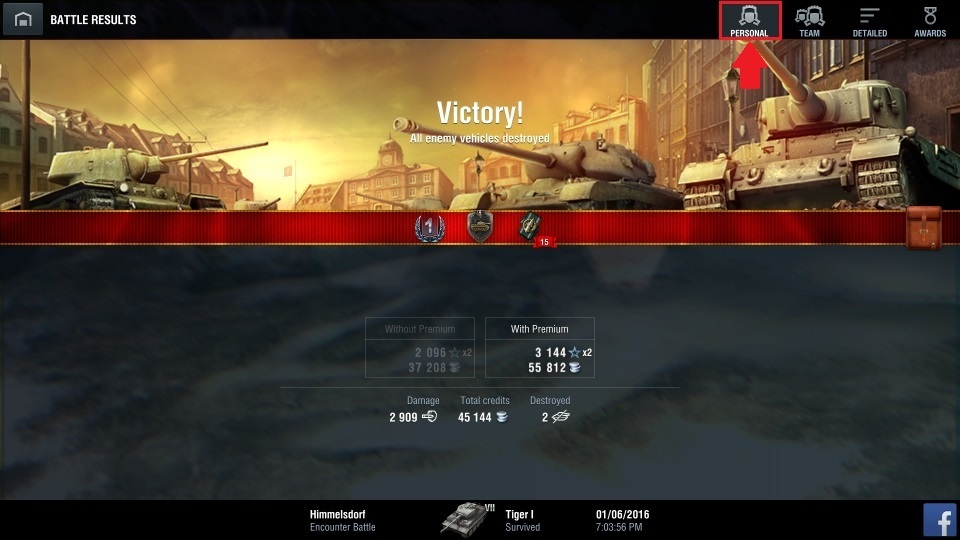 This report will show information such as the amount of credits earned in the battle (before credits are reduced for resupplying ammunition and consumables as well as for the repair costs), total damage dealt, the number of enemies destroyed in the match, the condition of your battle (Victory or Defeat) and finally the time the battle lasted. 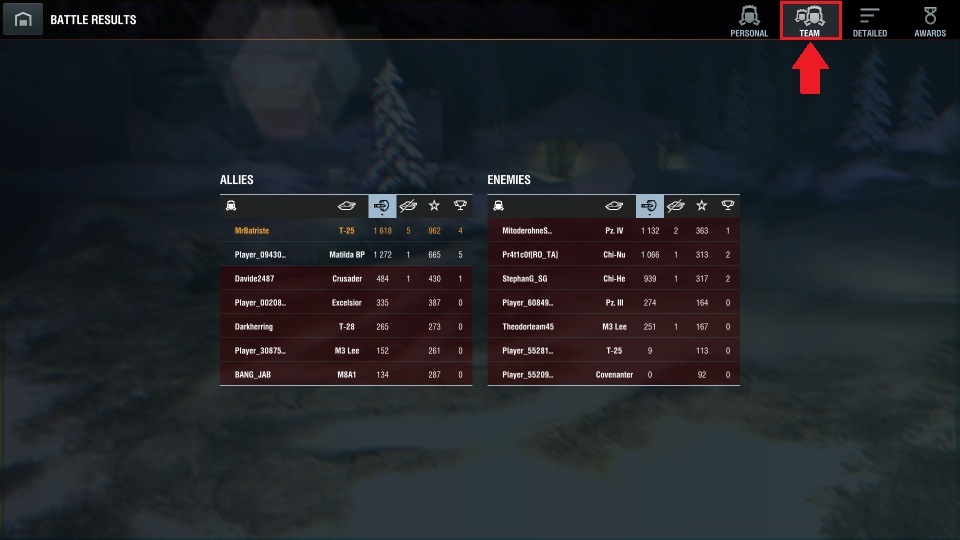 The Team Report shows a breakdown for both teams which will show the vehicle used and statistics for the player using it which include the damage done, number of enemy tanks destroyed, base experience of the player and the number of rewards the player received (if applicable). 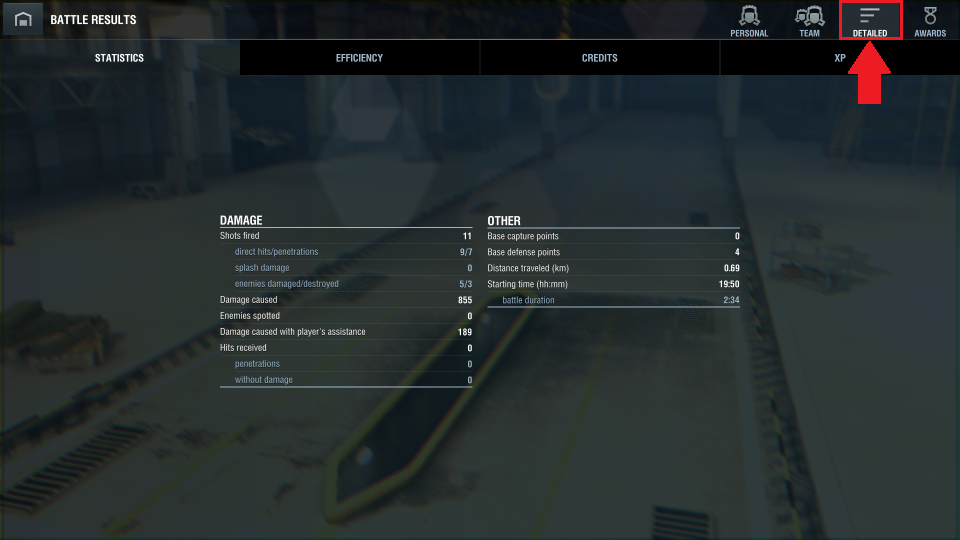 This is where you can find the following information regarding your performance in a match: 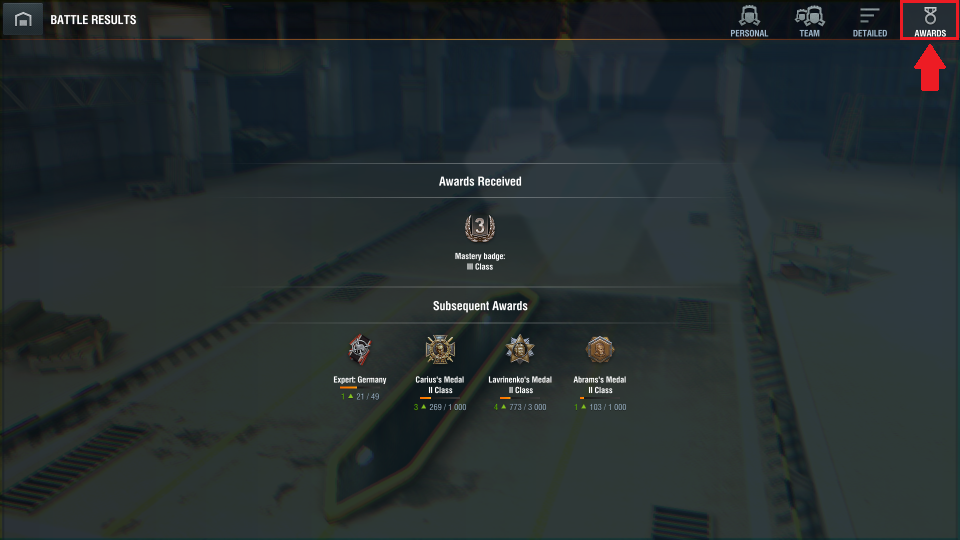