November 21, Apple announced the launch of a program to free iPhone 6s repair with defective batteries. Today the company has opened on its website a special page where smartphone users can learn whether their unit free repair or not. On the way to perform similar checks we wrote, however, many users more convenient would be the way proposed by Apple.

After numerous complaints from users of the iPhone 6s that their smartphones suddenly turned off, Apple still decided to provide free assistance to owners of faulty smartphones. Introduced to the company said that the problem was discovered only in the iPhone 6s, which are released from September to October 2015. And that is not all, but only to a certain party. For convenience, the definition of marriage a smartphone or not, Apple has launched a special service on its official website.

How to use the program

To find out whether your iPhone 6s the terms of the program of free repair, you must: 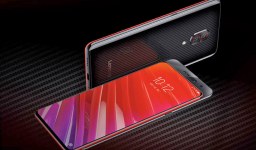 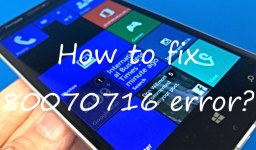 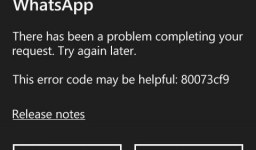