Madness has come to The Elder Scrolls: Legends! From today through December 19, join us as Sheogorath himself takes over the Arena, turning it into his own personal Chaos Arena. The Chaos Arena comes complete with new art (including Sheogorath’s personal touch on the class avatars), cards, active scenarios, and lane conditions. Learn more about the new lineup of cards here. As an added bonus, if you log in to your Legends account during the event, you’ll get a free card pack, regardless of whether you try Chaos Arena or not! Card packs will be delivered shortly after the event ends. 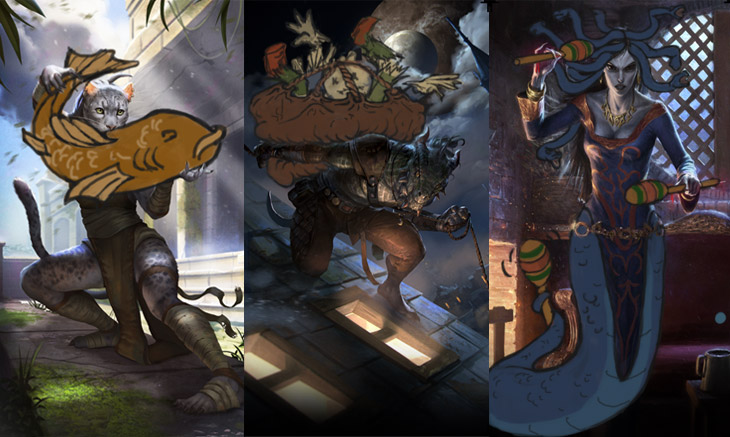 If you’ve spent some time in the Versus Arena, you know the only lanes you’ll see are the standard Field lane and the Shadow lane, but that’s not nearly wild enough for Sheogorath’s tastes. Each match in the Chaos Arena will feature at least one crazy scenario rule or lane condition (some of which you may be familiar with, and some of which will be completely new), which is a first for Arena PvP. See all the possible scenarios and conditions below: 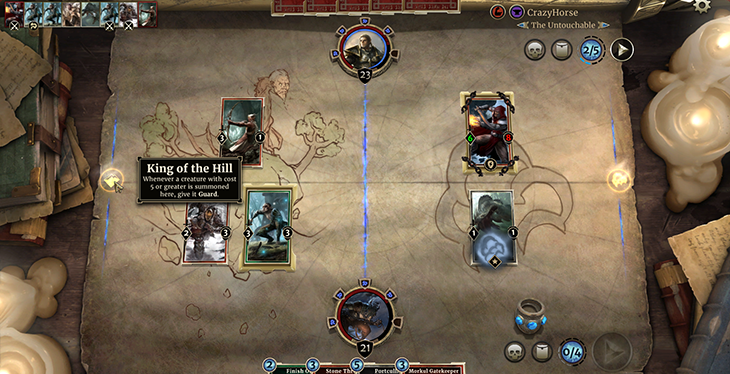 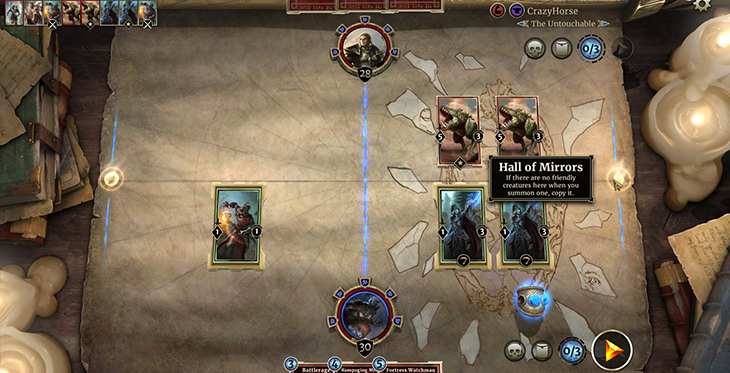 The standard Versus Arena mode and the Solo Arena mode will still be available from now through December 19. Chaos Arena follows the same win conditions as Versus Arena – three losses and you’re out – and the prizes awarded for winning are the same.

Are you ready to play by Sheogorath’s rules? We’ll have more information on the Chaos Arena in the coming days, including an in-depth look at some of the new cards included in the Madhouse Collection.

During this wacky event, we want you to send us your most chaotic moments in YouTube videos or Twitch VODs. If we share your video, you can win prizes like free packs, soul gems and more! Visit our forums for more details.